Gacha games are fairly popular these days. The most popular ones have millions of installs and even the smaller ones have loyal fans. The games have a specific style of play. They usually have the old-school, JRPG combat mechanics along with very long storylines, various types of special events, and sometimes there is online multiplayer. However, the hallmark feature of a gacha game is the gacha element.

You summon characters with in-game currency or in-game items (often called pulls). As the game meta shifts, it becomes necessary to build and rebuild your team multiple times and that helps keep things interesting. Plus, once you get a good meta team, the damage you can do is insane. 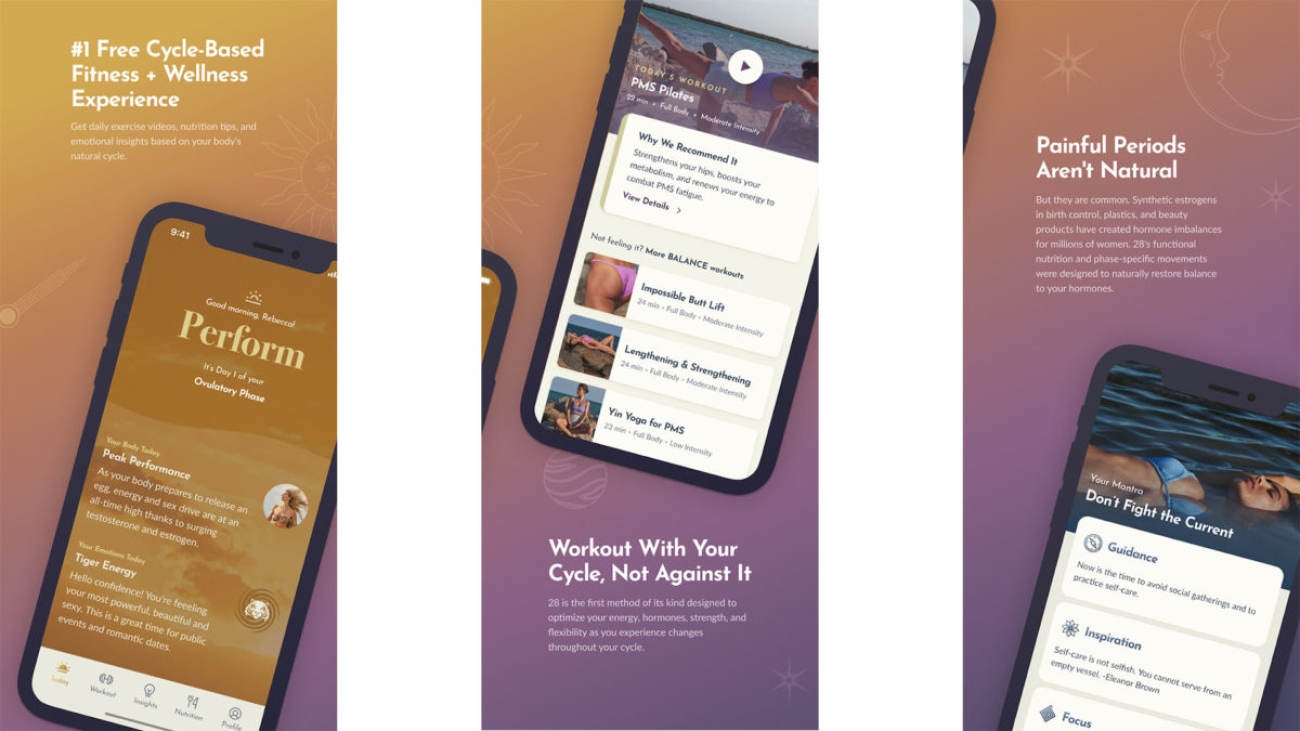 Welcome to the 458th edition of Android Apps Weekly. Here are the big headlines from the last week:

WhatsApp announced a new Communities feature earlier this year. This week, the company announced a global rollout for it. The rollout is slow, so it’ll be a few months before everyone gets it. That said, the process is in motion, and everything is nice and official. Hit the link to learn more.
The new Google Home app is getting a massive overhaul. You can now sign up for the public preview if you want to check it out. It’s available to both Android and iOS users. The overhaul contains a number of UI changes and new features.
Disney Plus announced a price hike officially this week. The basic plan without ads is $11 per month or $110 annually, which isn’t too bad. There is also a new ad-supported plan. It goes live on December 8th, and it’ll cost $8 per month or $80 per year.
Google Stadia is officially rolling out refunds. People are getting refunds for most things. However, refunds don’t appear to be coming for the Power Support Claw and Stadia Pro subscriptions. Some games are also letting Stadia players port save data to other platforms. Hit the link to read more.
Twitter apparently rolled out two different checkmarks. One is the official tag, and that’s for folks who had the legitimate blue checkmark before the change. The other is the regular blue checkmark that you get for paying for it. Twitter undid the change a few hours later, though, so it’s not currently live. The drama continues at Twitter. 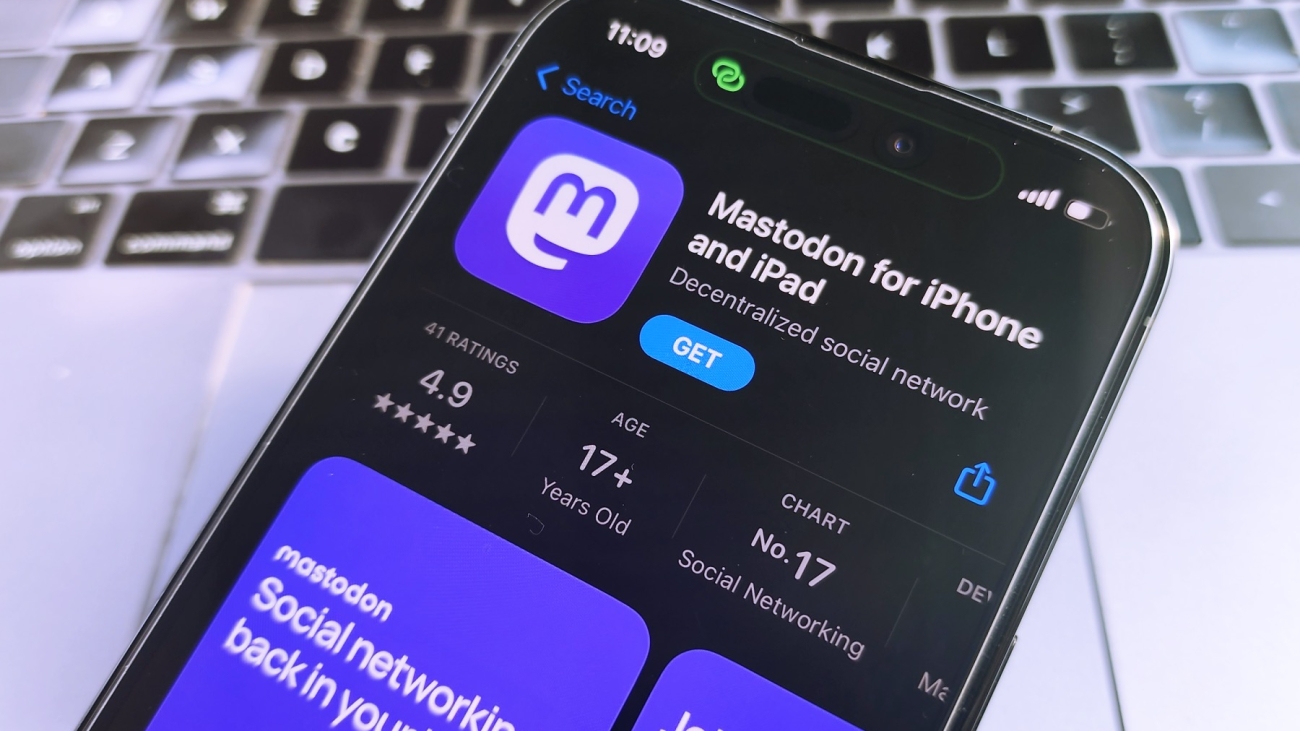 by with No Comment Digital TrendsMobile AppsTech Tips
Elon Musk’s shenanigans at Twitter are pushing a healthy bunch of users to an upstart named Mastodon. Here’s a basic Mastodon onboarding guide for the expats. 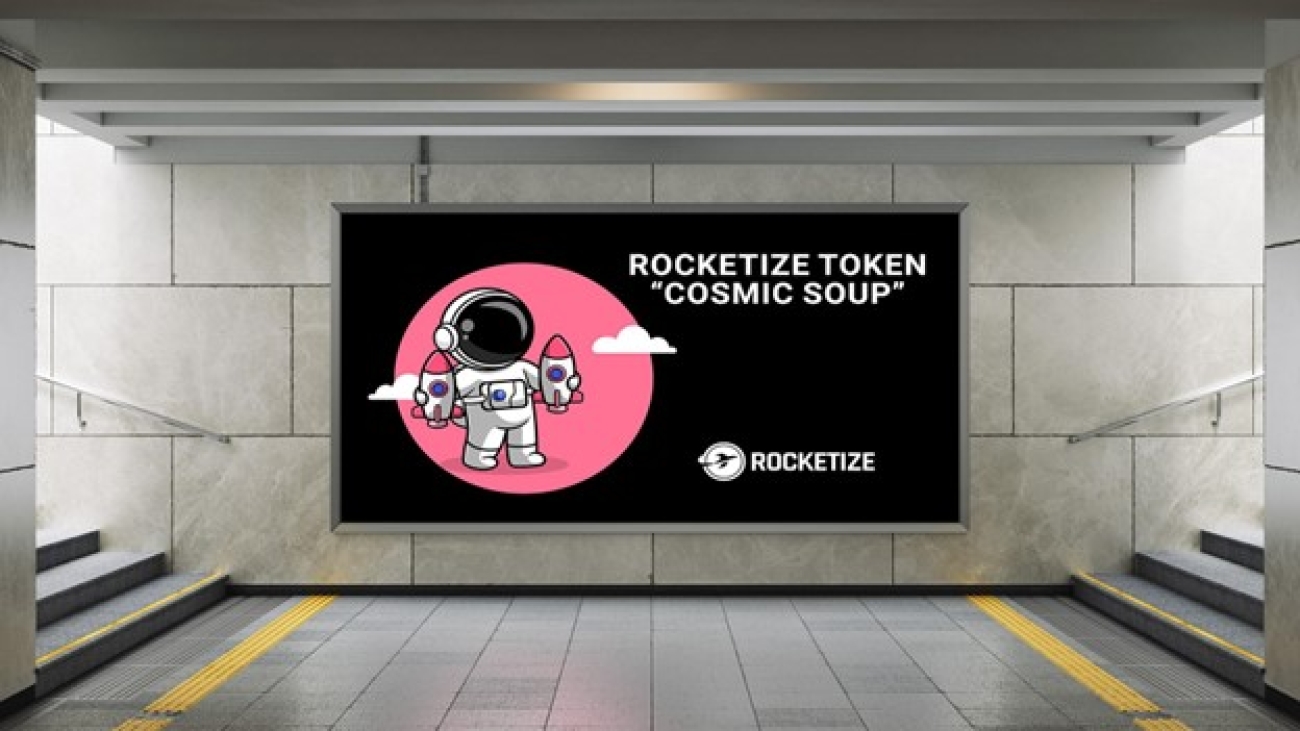 by with No Comment Mobile Apps
Rocketize (JATO) is coming to offer never-seen-before NFTs that could attract high prices in the market. Can Rcketize (JATO) achieve this goal? Read to find out. 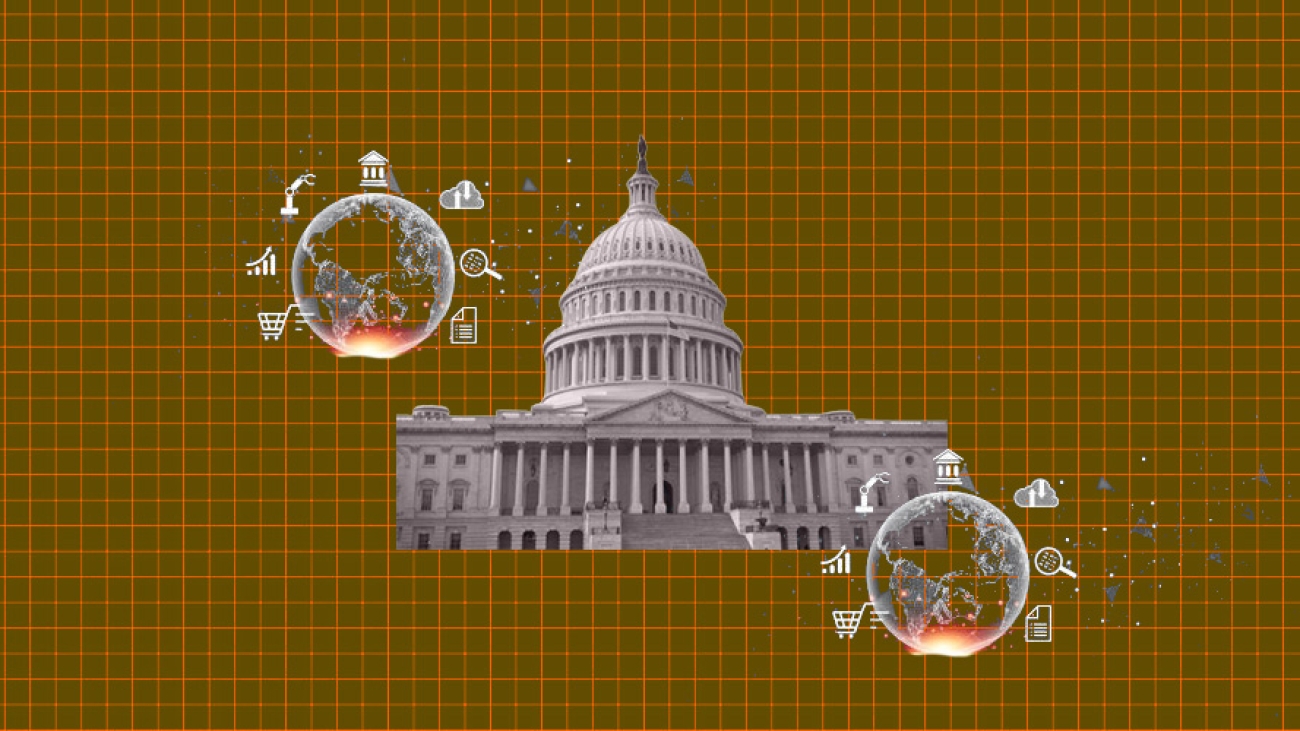 by with No Comment Mobile Apps
Evolving technology trends in banking industry are upgrading the way people do business and offering digital banking experience with mobile banking. 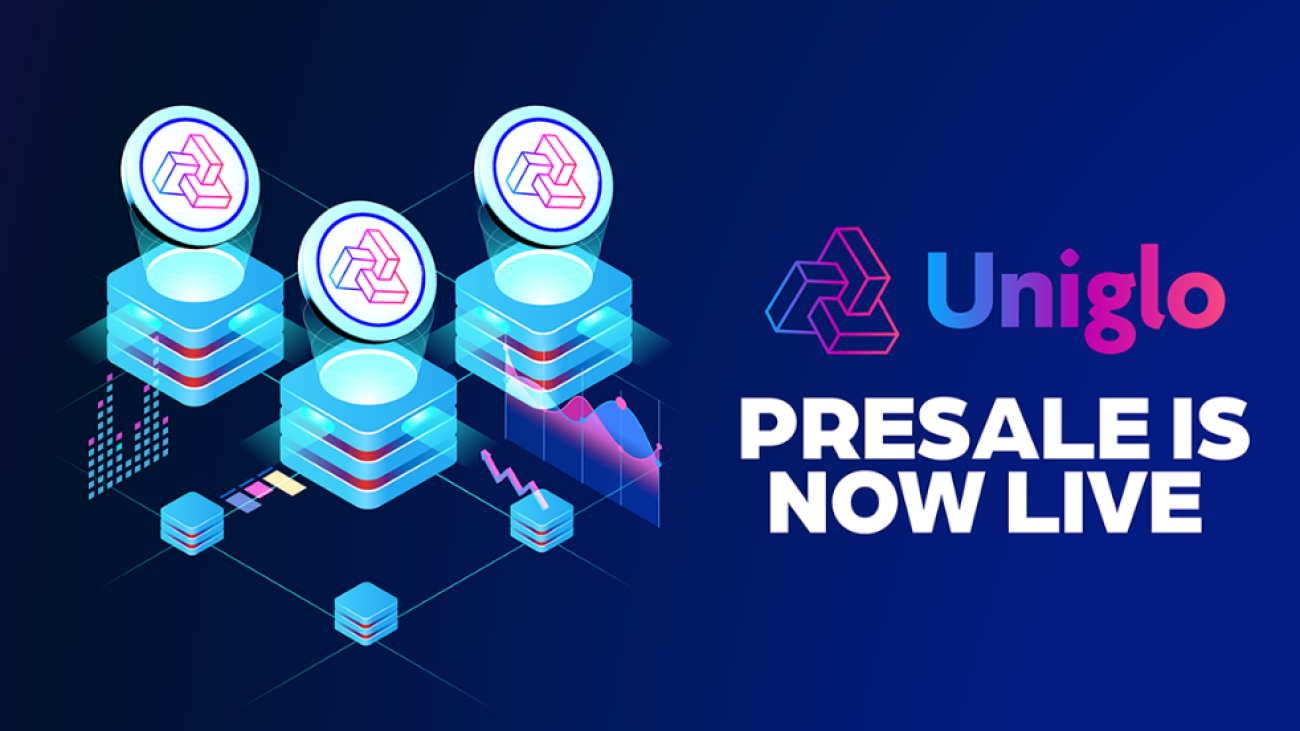 by with No Comment Mobile Apps
Uniglo.io (GLO), innovative social money, might be the cryptocurrency you want. Know more about Uniglo.io’s price. by with No Comment Mobile Apps
This editorial will look at why climate positive has become the new standard and how Polygon (MATIC), Cardano (ADA), or Big Eyes Coin (BIG) measure up to it.

The Apple Watch is one of the most popular wearables on the market. Likewise, Strava is one of the leading fitness-tracking apps available and a favorite among runners and cyclists. Find out how to connect your Apple Watch to Strava to make the most of both of these two powerhouses.

Read more: Everything you need to know about Apple wearables

Strava offers users a robust social space to share workouts, routes, and stats. However, sharing too much information isn’t always a good idea. Find out how to hide the start and end locations of your Strava workouts to keep your home and other addresses anonymous.

Read more: Everything you need to know about Strava

by with No Comment Digital TrendsMobile AppsTech Tips
Google patched a dangerous flaw in its November security update that allowed anyone to unlock a Pixel using a SIM card.