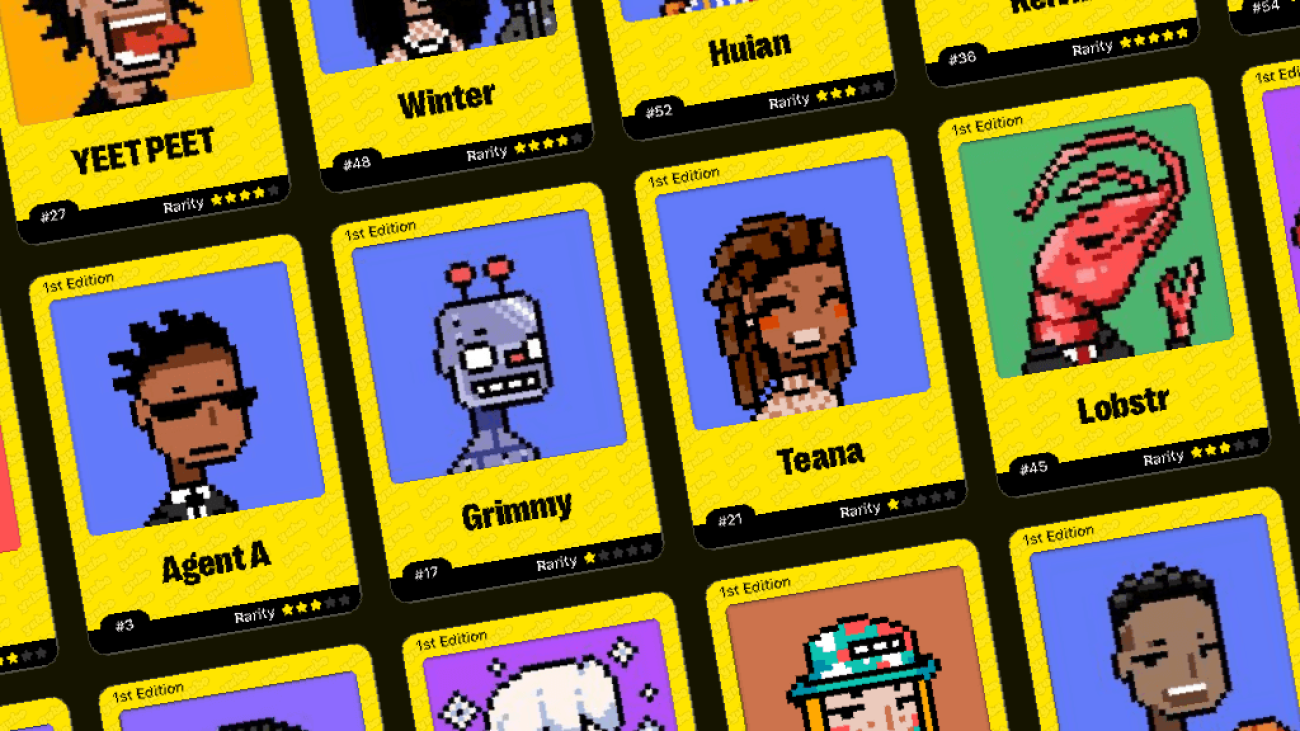 Yubo, the platform where young people can socialise free from ads or influencers, just launched YuBucks, a virtual currency. The feature can be used to pay other users on the network, much like in-app gifts are traceable between users. The app said that since it launched YuBucks in beta mode, it noticed a higher turnover of more than 20% and the number of users who made at least one purchase rose 10%. Yubo saw a 550% growth in 2020 attracting some 50 million users in 40 countries. In the UK alone, it reached 74% more users since December 2020. “The launch of YuBucks and upcoming launch of Pixels, is another step forward in strengthening our unique business model that montezises through social commerce as well