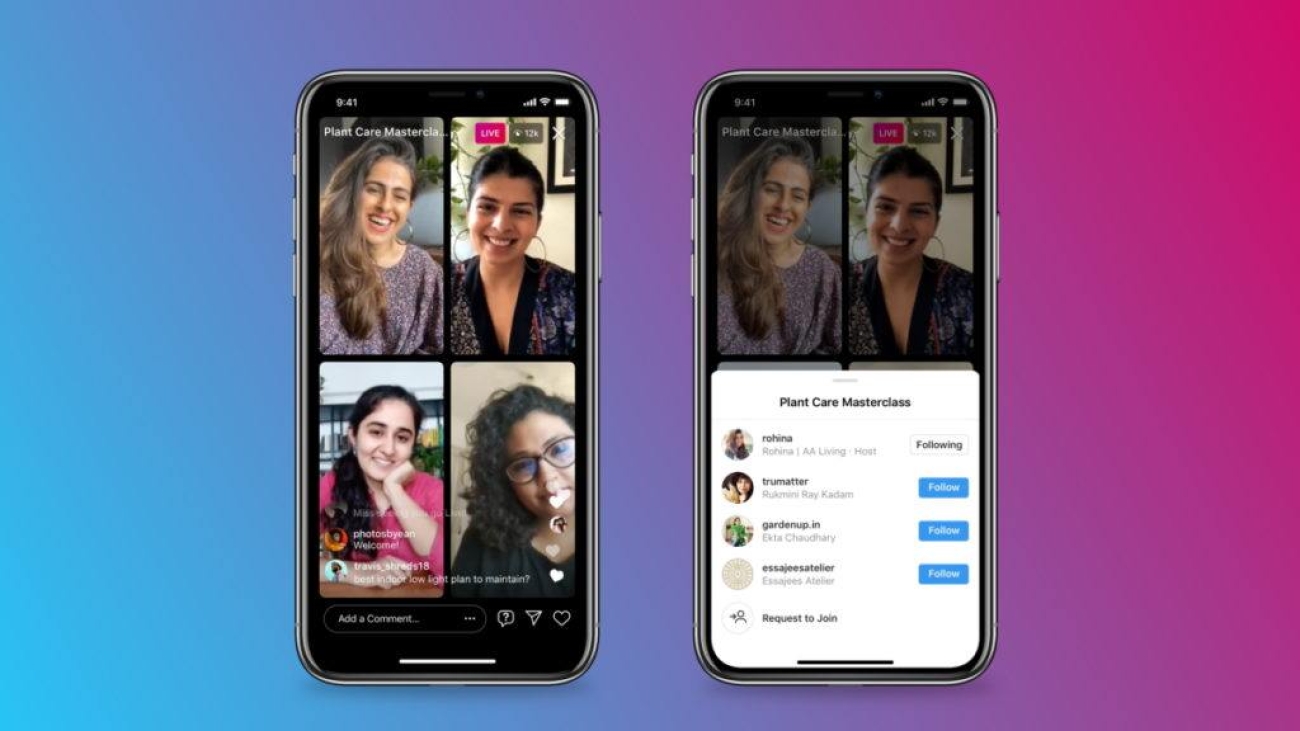 Instagram plans to launch full-screen recommended videos in user feeds, according to plans announced last week. As rival TikTok continues to take the lead in charts of the top grossing global apps, Instagram is trying hard to keep up by bolstering its video offerings. Earlier this year, the company added a Remix feature to Reels which lets users create content alongside other people’s video posts. Adam Mosseri, head of Instagram said in a tweet: “We’re also going to be experimenting with how do we embrace video more broadly – full screen, immersive, entertaining, mobile-first video. You’ll see us do a number of things, or experiment with a number of things in this space over the coming months.” Users will be shown recommended videos from accounts