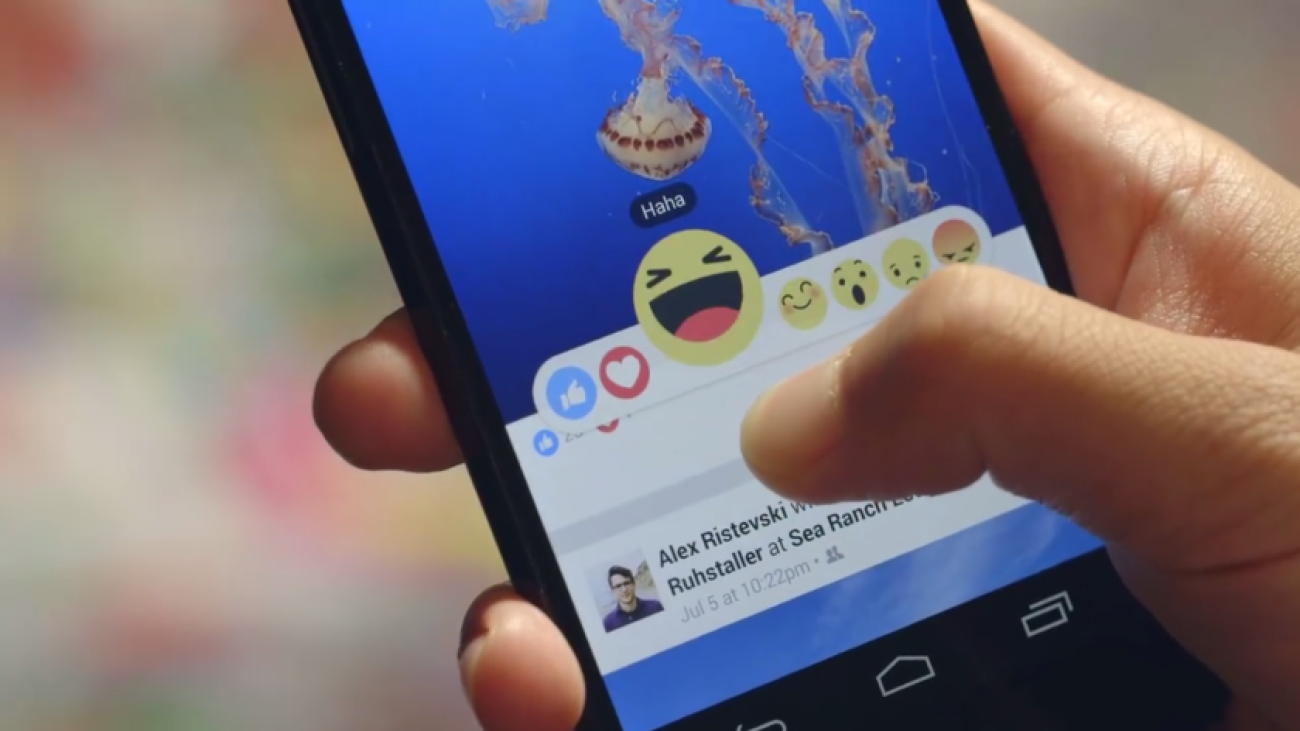 Facebook is the most popular social media site on planet Earth. It has over a billion registered users, most of which are active on almost a daily basis. Unfortunately, the official Facebook app is a data using, resource hogging, battery draining catastrophe of an app that a lot of people don’t want. It’s always good to have options so we’re going to take a look at the best Facebook apps for Android. If these aren’t doing it for you, we have a second list of Facebook alternatives here that’s a little bit more in-depth! There are new Facebook apps coming down the pipes as well, but we don’t think they’re quite ready for prime time yet. That includes apps like this one.

We realize you’re likely on this list to get away from this app. However, sometimes it’s unavoidable. Whenever Facebook rolls out a new feature, the official app will have it long before the third party Facebook apps. Facebook’s official suite of apps include Facebook Messenger, Facebook Groups, Facebook at Work, and Facebook Mentions (if you’re famous). They aren’t great for battery life, but they’ll always get the new features first. Facebook Messenger is also notoriously hard to use outside of the official app. Consequently, Facebook also makes Facebook Lite. It’s a super light, simple, and surprisingly good alternative to its larger, battery swilling sibling. If you want something lighter than regular Facebook, we recommend trying the Facebook Lite app.

Faster for Facebook Lite is one of the newer Facebook apps. It uses the lighter and less resource intensive Facebook Lite as its template instead of the usual Facebook. The app includes Facebook and Facebook Messenger support, it can view all kinds of content like video and GIFs, and you can change to classic Facebook mode if needed. It’s a web wrapper like most Facebook apps. However, the dark mode and all-in-one experience are definitely nice. The premium version goes for $2.99 and that’s a perfectly reasonable price for it. It’s better than most.

Friendly Social Browser is one of the newer Facebook apps. It has a pretty decent set of features as well. That includes theming, Facebook Messenger support, the ability to customize your news feed, and more. You can also download videos from Facebook. The News Feed customization allows you to filter out things like keywords. That’s a great way to get rid of nonsense you don’t want to see. This is definitely among the best third party Facebook apps. The pro version unlocks some of the feature and goes for $1.99. This app is free for those who use Google Play Pass. It also supports LinkedIn, Twitter, and Instagram if you want alternatives for those.

NoSeen is a different kind of Facebook alternative. It covers both Facebook and Facebook Messenger. It also boasts features that let you do things like read messages without the other person knowing you did. The app also promotes a bit of privacy. There is a tracker blocker as well as an ad blocker for a cleaner experience. You also get a dark mode, themes, and multiple account support. This one is a bit newer than most on the list. There are still some bugs for the developer to work out. However, as long as they stick with it, this should remain one of the better Facebook alternatives.

Phoenix is another Facebook alternative with Facebook Messenger support. You can do almost all of the same stuff as the official app and the Messenger section works with things like voice calls and chat heads. You also get a few extra functions not available in the Facebook app. We experienced the occasional crash or hiccup from time to time during our testing, but it’s also entirely free with no ads so you get what you pay for.

Simple for Facebook keeps true to its namesake. It’s a simple web-wrapper for the Facebook mobile site. It includes all of the basic features. That includes interacting with posts, uploading photo and video, and all of that. It also boasts support for Facebook Messenger. About the only other noteworthy thing about the app is the small selection of themes. Like we said, this one is really simple. The free version has ads. You can purchase the full version for $1.49 to get rid of them.

SlimSocial is a reasonably decent option for Facebook. The app is free without ads, although you can pay to support the developer. In any case, it’s a pretty basic, but functional wrapper. You log in, do your Facebook stuff, and use messenger all in one app. The app is also open-source so you can read the source code whenever you want. The only issue is the app has periods of being truly great and then periods where the developers get some bugs. When it’s good, it’s really good.

Get it on Google Play
Credit: Joe Hindy / Android Authority

Social One is a multi-social app that works on Facebook, Instagram, and Twitter. It’s basically a wrapper for all three and you get the most functionality for all three sites. It works pretty well for the most part, even though most multi-social apps usually don’t work so well. The app is free to use, and it’s wide open that it collects anonymous, non-personal data and ad data. If that weirds you out, obviously you should skip this one. Otherwise, it works pretty well.

Get it on Google Play
Credit: Joe Hindy / Android Authority

Swipe for Facebook is one of the more powerful Facebook apps. It has a laundry list of features, including an ad blocker, Facebook Messenger support, themes, chat heads, Material Design, and support for over 30 languages. It’s less resource intensive than the stock Facebook app. However, it is a little larger than something like SlimSocial. The app even includes multiple layouts that mock the stock Facebook app, Google+, and other setups. The free version has most of the basic features. A single $2.99 in-app purchase gets you the complete experience.

Tinfoil is a little bit older, but many people still swear by it. Tinfoil’s claim to fame is being a Facebook app that doesn’t ask for any of your permissions, hence the name. It’s a web-wrapper like many of these. Thus, most of its features are similar to the web version. This is is an excellent choice for people who still want to use Facebook but don’t want it installed on their phone at all in any capacity. It hasn’t received an update in quite some time so we may not include it in the next update of this list, but for now, it’s a free, ad-free, and permission-free solution. The only downside is the lack of updates as the app hasn’t seen one since 2017 (as of the time of this writing). We hope that changes.

If we missed any great Facebook apps, tell us about them in the comments! You can also click here to check out our latest Android app and game lists!