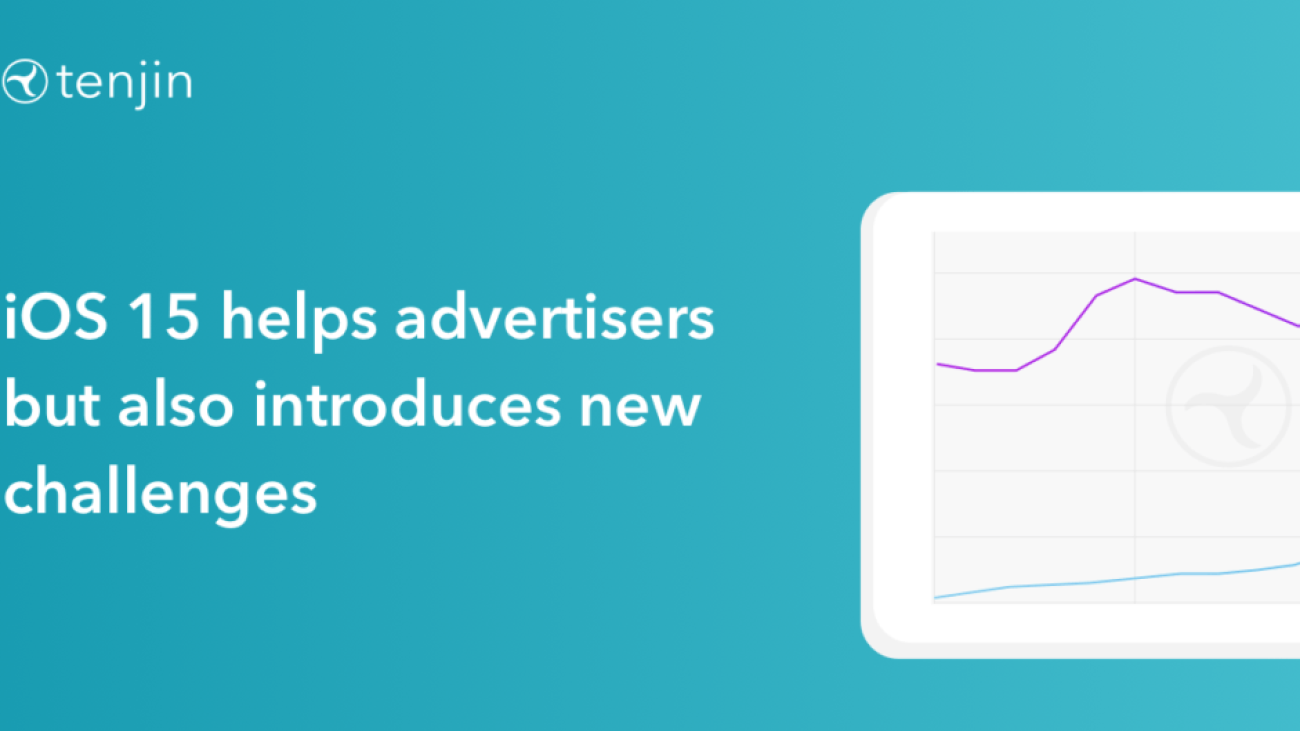 The adoption rate of iOS 14.6 is reaching the 50% mark. Not surprisingly, there is a direct correlation between the adoption rates and the ad spend (detailed graph is available in the post). A lot of it is due to the reluctance of advertisers to spend significant amounts of budgets on SKAdNetwork. Instead of iOS,  developers are  using their budgets to promote Android apps which are more measurable.However, there is a light at the end of the tunnel or at least some good news – after iOS 15, advertisers can receive copies of SKAdNetwork postbacks. This article was first published on Tenjin blog. The signs indicate that iOS spend will continue to decrease until advertisers figure out how to run profitable campaigns via SKAdNetwork. Of