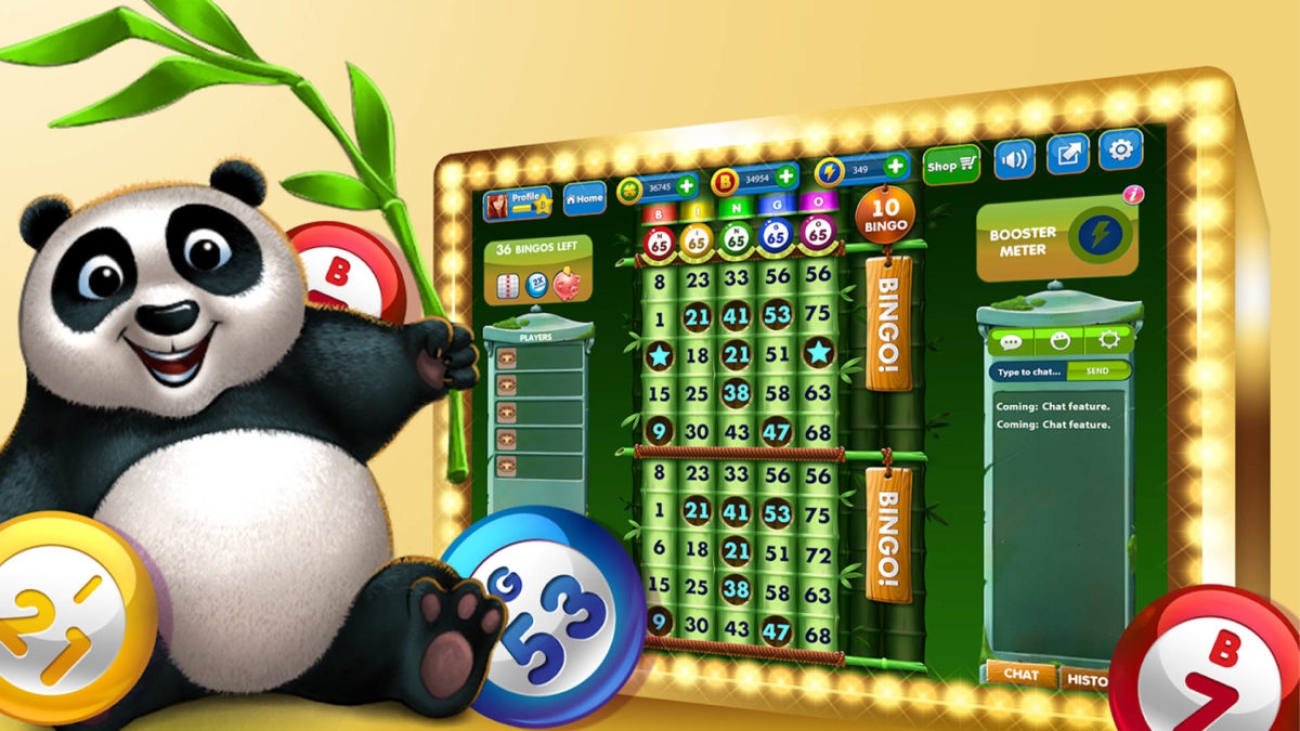 Everybody loves a good, calm game of Bingo from time to time. It’s a classic game that’s suitable for all ages and adults can even bet on it sometimes for a little extra fun. The good news is there are a ton of Bingo options on Android so you can play almost anywhere. The bad news is that most Bingo games are free to play. That means they come with all of the bad experiences that free to play games come with. There are a few passable options, though, but be aware that this is not Android’s strongest gaming genre. Here are the best Bingo games for Android.

Here are some more casino-style games you might enjoy!

Bingo Abradoodle is a cutesy Bingo game with some decent upside. The game comes with a variety of rooms to play in so you can change the style to one you like. Additionally, players get tickets to play every 40 minutes, power-ups to boost chances of winning, and there are plenty of unlockable things as well. Obviously people who spend real money win more often, but this one has somewhat decent odds out of the gate so it’s more friendly to free players than most. It’s decent overall.

Bingo by Absolute Games is a simple, fun Bingo game. The game features up to four Bingo cards per game, full offline play support, and you can even pause the game whenever you want to in case the number call-outs are too fast. You do get some power-ups and more are available as in-app purchases. Yes, it is still a freemium Bingo game. You also get free coins to play every four hours. The reviews for this one are surprisingly positive. The waiting part is a little annoying, especially if you don’t win often enough and need that four hour recharge. However, all things considered, it’s a lot less aggressive than a lot of its competitors.

Bingo Bash is one of the most popular digital Bingo games out there. The game features a variety of rooms. Additionally, it has several variants of Bingo to keep things interesting. Like most, it has daily bonuses, power-ups, and similar things to give players an edge. It’s also the vehicle for its freemium pricing. The game is enjoyable without paying any money. However, there are some bottlenecks that may make the experience less enjoyable over time.

Bingo Blast isn’t as popular as other Bingo games. However, it is just as good. The game features a fairly basic Bingo experience. It won’t try to razzle dazzle you with a bunch of extra, pointless stuff. It does let you control up to eight Bingo cards at once. Those cards are unlockable as you progress. It does feature power-ups and such as part of its freemium package. It looks good as well. It’s obviously more fun if you spend money and that’s not great. However, it scratches that Bingo itch.

Bingo PartyLand 2 is another decent Bingo game. It has a lot of features and many ways to play. That includes a real-time online multiplayer mode, various tournaments and events, and single player play. The game focuses on collectibles as you win so it gives the player a little extra motivation aside form just picking numbers on a card. Additionally, you get up to eight Bingo cards per game and plenty of opportunities to get more coins to play. It’s a decidedly freemium game. That means there are plenty of mechanics included to try to get you to spend some real money. However, with a little patience, you can ignore most of it.

DOWNLOAD ON GOOGLE PLAY!
Yes, we have some more fun games of chance for you as well!

Bingo Quest is an above average Android Bingo game. Players progress their way through four worlds by winning Bingo games. The game also has offline support, various puzzle pieces to collect in order to progress, and some extra mini-games for additional rewards. There are 80 levels in total and you can even do things like change the call speed in case it’s too fast or too slow. It ticks a lot of the boxes for a good mobile Bingo game and we appreciate the added benefit of actual progress through the game.

Bingo Showdown is a themed Bingo game. It boasts an online PvP against other real players. The game focuses a bit more on speed rather than just getting Bingo. It also features cross-platform support between Facbook and mobile, offline support, power ups, and other stuff. It leans a little heavily on its freemium strategy. That means games are limited to only a few per day. Otherwise, it’s an above average time waster in this genre.

DoubleU Bingo is another Bingo game with extra stuff. It has a basic Bingo game already. However, the game also gives you a pet. The pet is customizable. It also plays a central role in the game’s short campaign mode. Some other game features include online multiplayer, daily tournaments, and auto-dab mode, and more. Like most, it leans heavily on its freemium price tag with things like power -ups and limited play time.

Price: Free to play (each)

Dynamic Games is a developer on Google Play. They made a whole bunch of Bingo games. Each one has its own theme. The themes include Christmas, tropical beach, Halloween, Easter, Valentine’s Day, and others. Each game plays basically the same way with only a few minor variations between them. You can really play any of them and get more or less the same experience. They are also all freemium games.

Super Bingo HD is one of the newer Bingo games, comparatively speaking. This one has most of the basic features, including online multiplayer, multiple rooms, multiple cards to play, and more. It also has customization options. Players pick customized daubers. They also have an in-game profile that other players can see. It’s a little bit lighter than most freemium Bingo games. However, it is still a freemium game at its core, so watch out for that.

15 most addictive games for Android

If we missed any of the best Bingo for Android, tell us about them in the comments! You can also click here to check out our latest Android app and game lists!