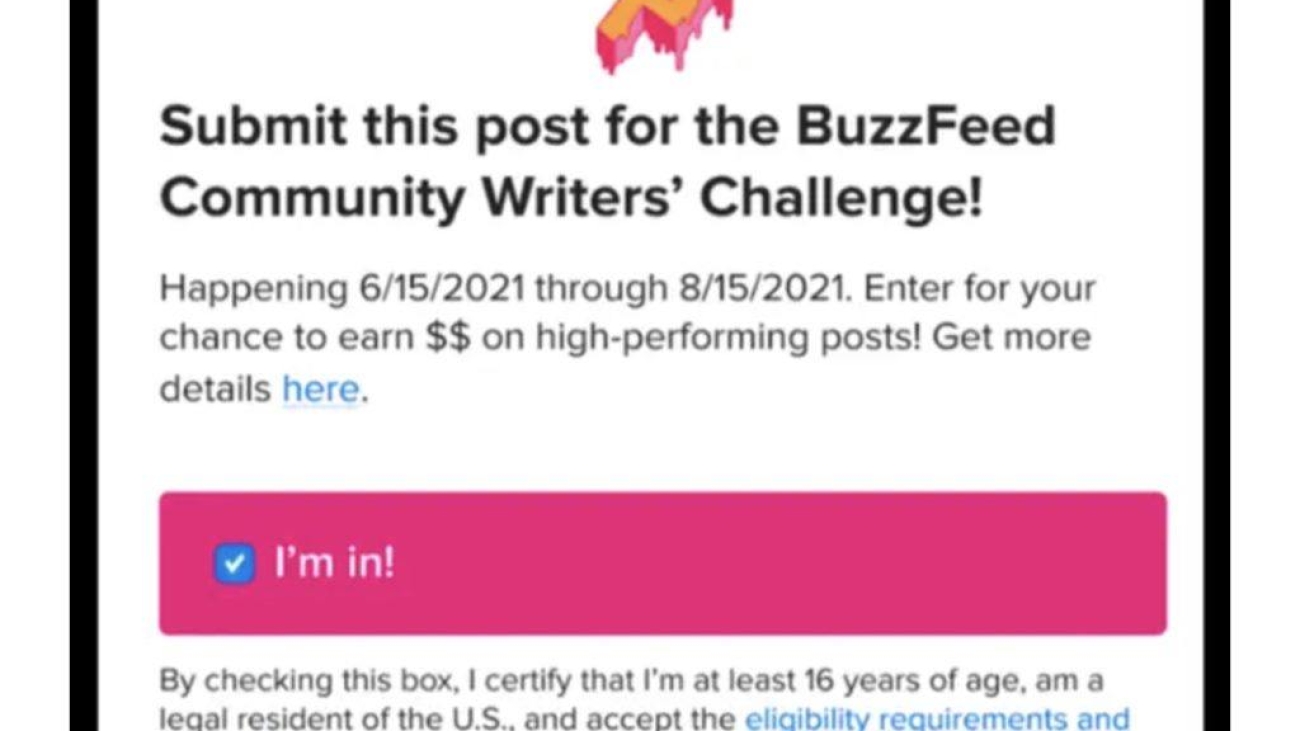 BuzzFeed launched a creator program that will award monetary compensation for creators depending on their page views. The Summer Writers’ Challenge is paying up to $10,000 for community articles that go viral Compensation ranges from $150 for articles with 150,000 views to $10,000 for those with over four million views. These articles typically aren’t overseen by BuzzFeed editors and until now they hadn’t received any payments in return. It’s a similar move to Snapchat and TikTok. Both apps have previously launched creator competitions to entice their growing communities to share more content. YouTube even set aside $100 million in payouts for top-performing videos. As the name suggests, it’s unlikely that BuzzFeed has any intention to pay for creator content beyond summer, but it may be