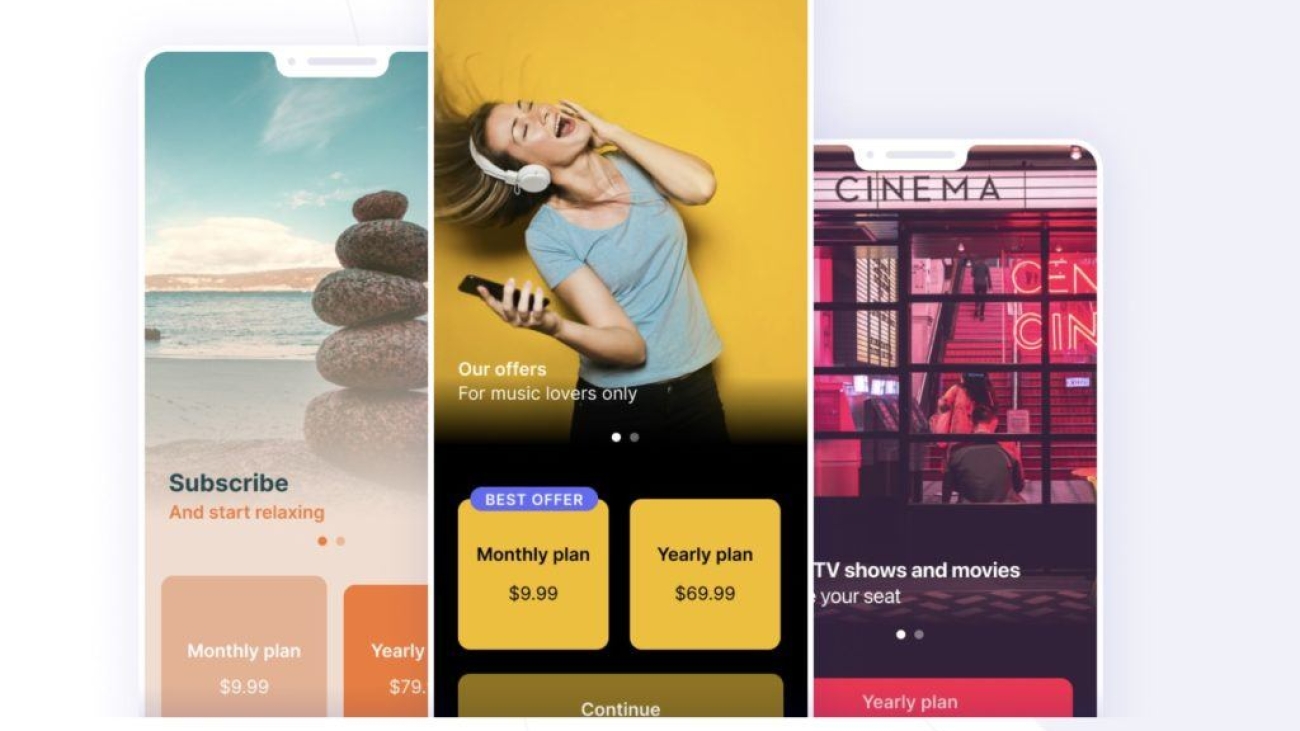 Purchasely, the in-app subscription SaaS platform, just announced that it raised €1.8 million in funding led by Stride.VC.  The company plans to use the funds to boost its product expansion and add new features. In-app spending and subscription skyrocketed in 2020 and are predicted to continue to climb in 2021. However, reaching relevant audiences and expanding them is still a challenge for most app publishers not least because the App Store and Google Play store differ in how they integrate and promote apps. That’s where Purchasely comes in. The start-up based out of France helps brands and developers monetise their apps via subscriptions and in-app purchases using its management marketing platform. The start-up launched in 2019 and was descend by three developers. Its SaaS is