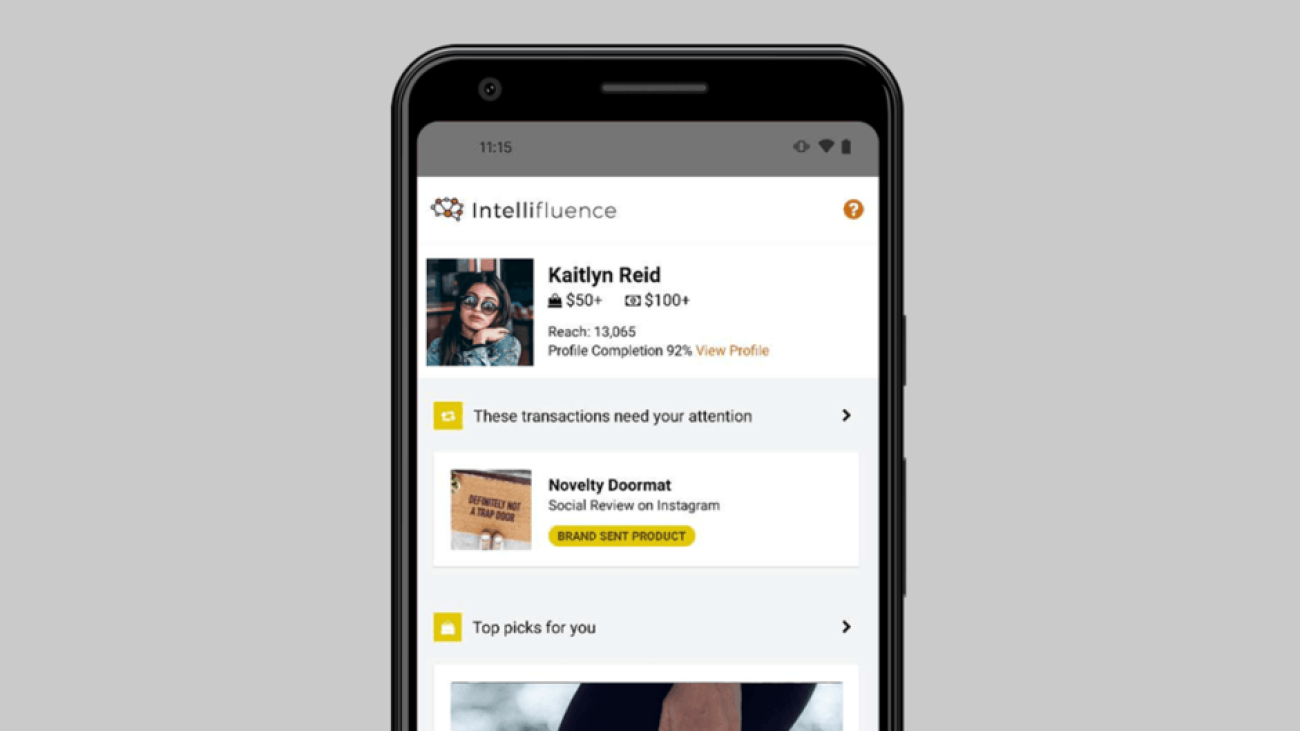 As you can probably tell from the title, Intellifluence is proud to announce the release of its Android mobile app for influencers. This article was first published on the Intellifluence blog. When we launched in 2016 we knew that at some point developing a mobile app would be a necessity, but with nearly 70% of influencers that listed their mobile preference as Android in our network conducting the majority of their workflow on their phone, we knew we needed to launch to make your lives easier. Thank you for your patience! What can this mobile app do? For our influencers that use an Android compatible device, quite a bit (Apple users are also in luck with our iOS app)! If you’re brand new to Intellifluence