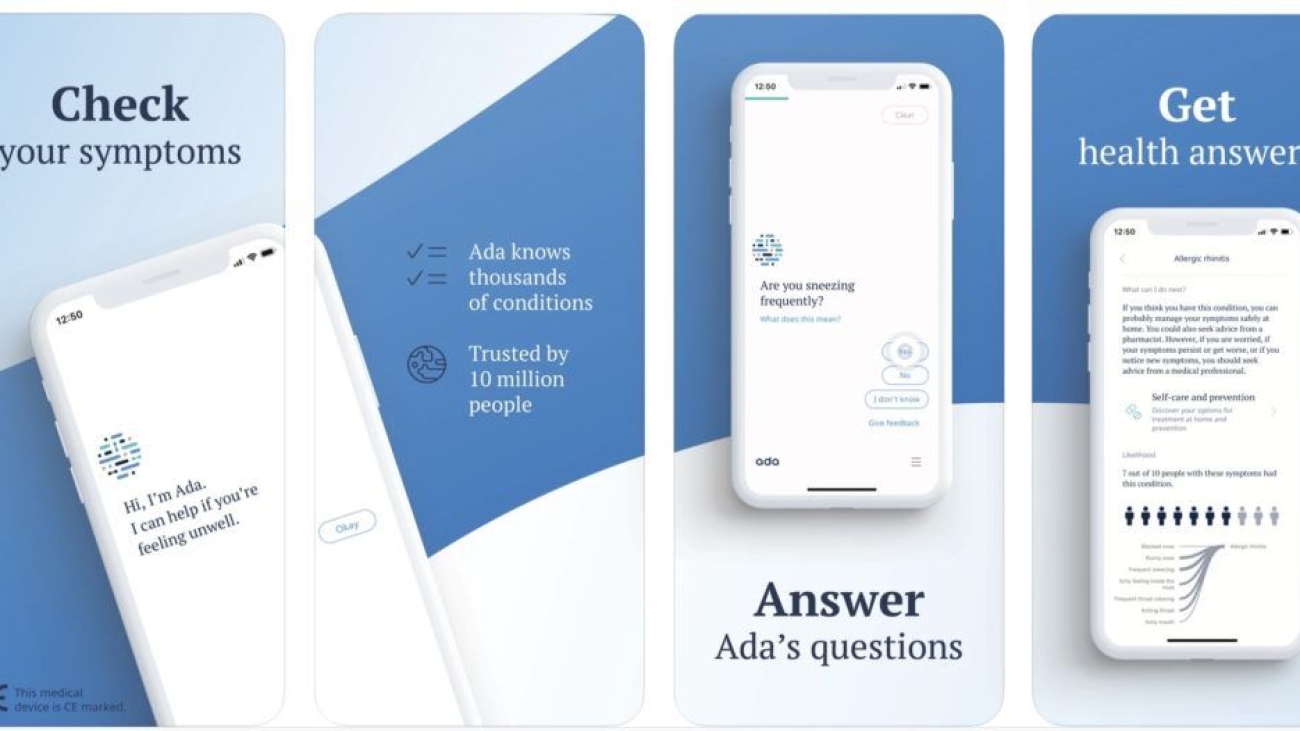 Ada Health, the Berlin-based health app, just secured $90 million in a Series B funding round. The round was led by Leaps by pharma company Bayer and included participating investors such as Samsung Catalyst Fund, Vitruvian Partners, among others. The Ada Health app allows users to monitor their symptoms and keep track of their health using AI and clinical data. Users download the app for free, answer some questions about their symptoms and receive advice. Ada says it’s one of the clinically most accurate symptoms assessment apps according to studies. The startup raised $47 million back in 2017, but has since been working to extend its assessment technology. Prior to launching to the public, it was aimed at doctors to help them assess patient symptoms