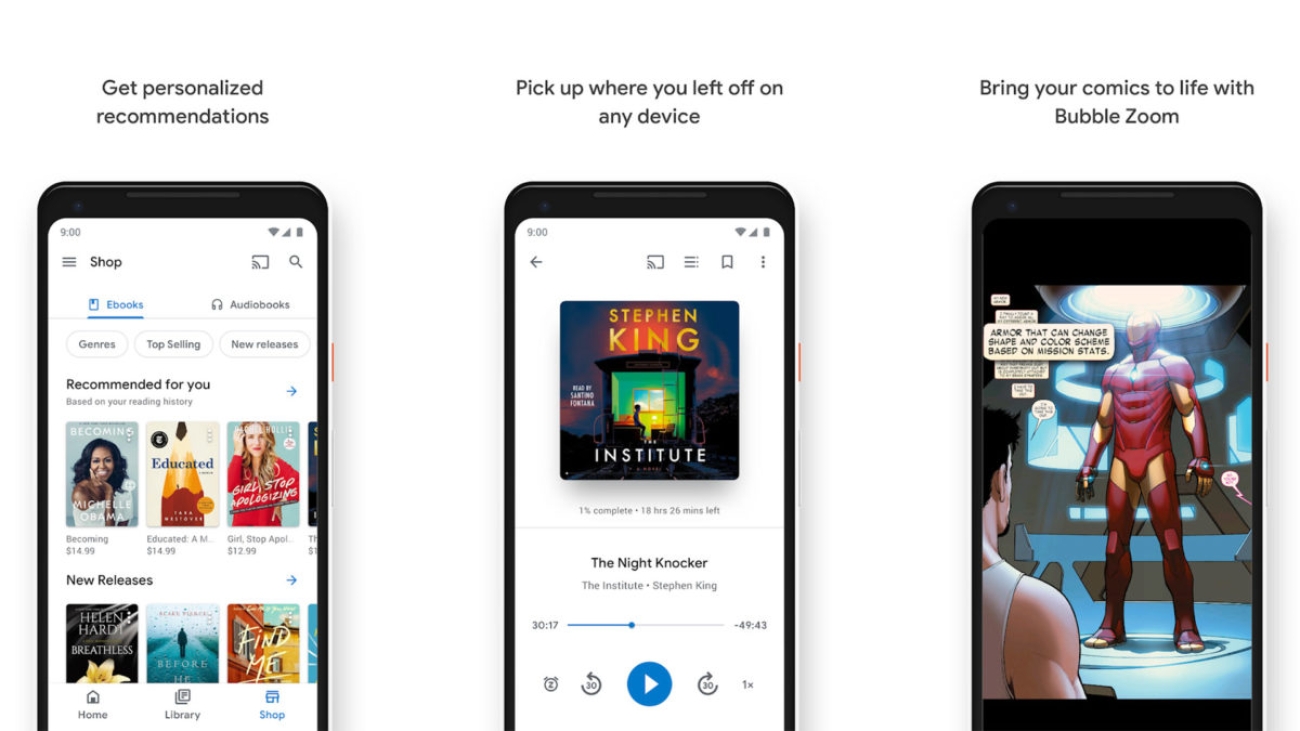 The Dravidian family of languages is a fascinating one. It’s most prevalent in southern, central, and eastern India, along with Sri Lanka and a few other countries. They include languages like Tamil, Telugu, Kannada, and Malayalam. We’ll be honest, these are not easy languages to learn on mobile devices. There aren’t many apps with these languages and those that do have them usually give you phrases and words to learn. We highly recommend finding a real speaker to tutor you and only use the apps as supplemental study aids. To our knowledge, there are few apps that can teach you from beginning to advanced with these. Here are the best apps we could find!

50 Languages is a less popular language learning platform. However, it supports a lot of languages that other platforms don’t support. That includes Dravidian languages like Kannada, Tamil, and Telugu. The apps have around 100 lessons, including vocabulary and grammar, audio pronunciations, cross-platform support, and more. The apps are generally inexpensive, and that’s good. It’s great for beginners and potentially intermediates.

Google Play Books (and similar platforms) sell a variety of language learning books. These are honestly not a bad way to learn. You can find audiobooks that teach common phrases and words. Additionally, there are books about the history of the languages with additional resources for learning. This is probably your best bet for learning Dravidian languages short of actually taking a real-life class. Unfortunately, the books are rather expensive. Otherwise, it’s a decent source of information.

HelloTalk and Tandem are two exciting apps for learning languages. They’re both social communities. You pair with other users. They teach you their language, and you teach them yours. Together, you learn new stuff. The apps both support audio and video calls along with various forms of messaging. Each one has a short list of unique features, but they mostly work the same way. Each one supports well over 100 languages. That includes at least some Dravidian languages as well.

Simya is a developer on Google Play with a bunch of actually decent language apps. They work extremely well as phrasebooks. They usually have around 1,000 common words and phrases along with the alphabet and numbers. The apps also include quizzes, audio pronunciations, and flashcards. You can actually get pretty far with these apps. However, they do work best as a study aid or secondary source of information. Still, these apps are fairly cheap and work quite well. It supports Kannada, Tamil, Telugu,

See also: The best language learning apps for Android of 2021

YouTube is a decent source for language learning tutorials. A few people even do the infrequent language tutorial for Dravidian languages. There are a bunch of creators out there that deal with language. Additionally, some creators speak these languages, and that helps with comprehension. Like most apps on this list, it’s a secondary study aid. You can get some additional features for $12.99 per month, but the free version works fine for learning purposes.

If we missed any great apps for learning Dravidian languages, tell us about them in the comments! You can also click here to check out our latest Android app and game lists!