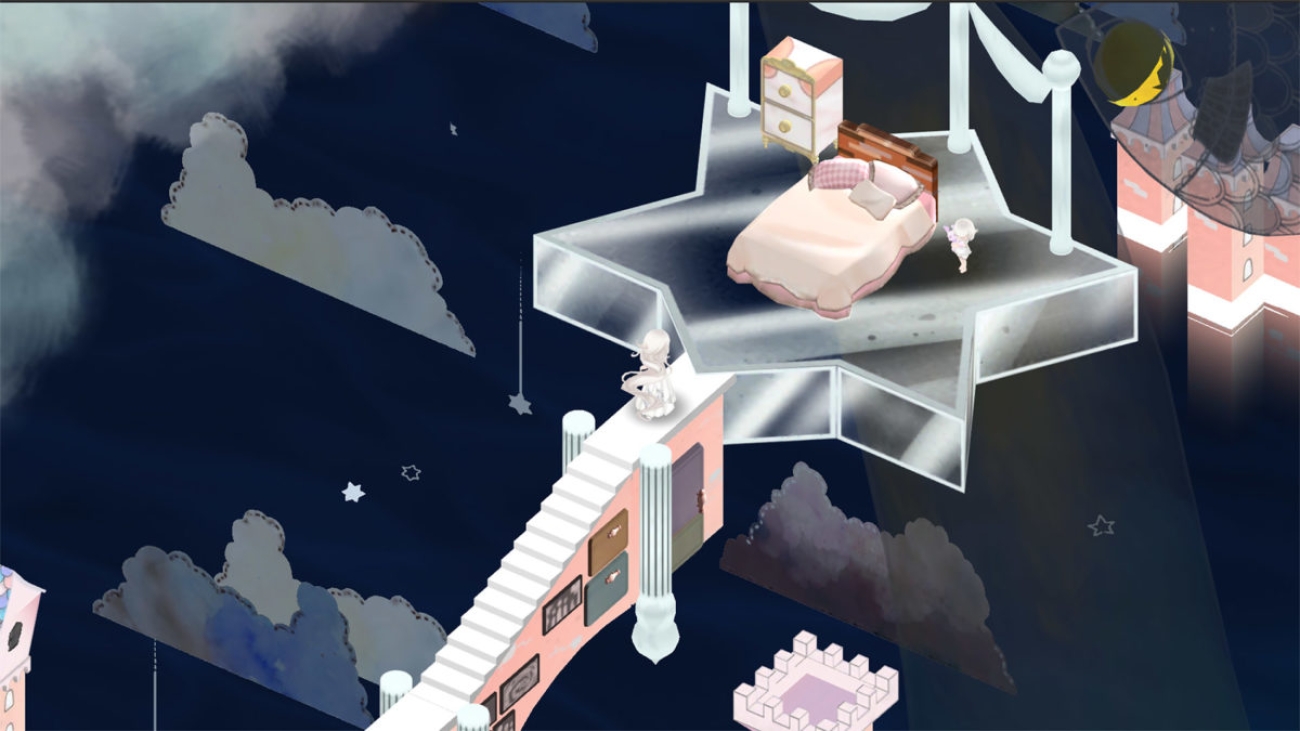 Android gaming is getting bigger and better every month it seems and there is always a slew of new titles coming to Google Play. Whether you’re a casual gamer or you want something with a bit more meat on its bones, there’s usually a game coming out to suit everyone’s taste. Some months are better than others, but there is usually at least one great new game on mobile every month. Let’s take a look at the best new Android games from the last month! You can also check out our picks for the best new Android games for 2020 in our video here!

The best NEW Android games from May 2021:

Leap Trigger is an augmented reality game with shooter elements. Players use their camera viewfinders to look around the real world and shoot the various creatures that appear. It’s definitely some different in the shooter genre. There is also multiplayer support with up to eight players in case you want to play with friends. The controls are easy enough to learn and the game isn’t overly complicated. The only real bad part is the battery drain since it does use your camera as its main source of environment. There are some bugs and the game needs some optimizations, but it’s otherwise fun.

Lilulu is an adventure puzzle game. Players progress through the memories of Lilulu while chasing a mysterious girl. The point of the game is to explore the mental state of Lilulu and also to catch the girl that evades you at every turn. The graphics are pretty decent and it has that atmospheric feel that a lot of good indie puzzle games have these days. It’s a premium game at $3.99 with no in-app purchases or ads.

Ludo Party is a mobile version of Ludo, a popular board game. It’s a dice game where players roll dice to move around the board. It’s a variant of the Indian game Pachisi, or as you may know it, Sorry and Trouble. The game supports multiplayer up to four players both offline and locally. There is also an offline practice mode, multiple boards to play with, and a loot chest mechanic with various unlockables. The online multiplayer has some issues with matchmaking and the game seems to use bots to make up for it when there aren’t enough players. It’s enough to make some people angry, but the game otherwise works well.

Mystery Match Village is a match-three style game with a mystery element. Each level is a match-three game and we’ve all played those before. The mechanics are more or less the same. The game differentiates itself from the rest of the genre by having a hidden object mechanic with mysteries for the player to solve. It’s a nice arcade hybrid and it seems to be a good way to kill a few minutes. It’s free to play, but the micro-transactions aren’t too bad.

Princess Tale is a new gacha mobile RPG with an idle game component. You start the game by collecting various characters. From there, they level up, find items, and do stuff basically all on their own. There are things for players to do, like daily missions and seasonal events. Otherwise, it’s a relaxing way to waste a few minutes playing mobile games. The online multiplayer is a little bit pay-to-win, but everything else is good for its genre.

Raging Loop is the latest game from Kemco, developer of a large number of mobile RPG titles. It’s a visual novel with a psychological horror element. You play the game mostly to engage with the story, make decisions, and see where those decisions lead. There aren’t any complicated game mechanics or anything like that, so it’s a nice title for horror fans. The $29.99 price tag is a bit absurd so we recommend waiting for a price drop or for it to go on sale, but keep it on your radar if you’re into this kind of stuff.

The Spike is an arcade volleyball game. It was developed by a group of high school students who enjoy volleyball. There is also a story element, although to be frank it’s not the deepest story and serves to drive the player forward. In terms of mechanics, the game is actually quite difficult. You get the usual stuff like blocking and serving. The levels also progress pretty evenly with later stages being actually hard. Still, it’s a fun arcade game and one of the few decent volleyball games on mobile.

Summoners War: Lost Centuria the latest game from Com2uS, developer of, well, Summoners War. This one isn’t a mobile gacha like its predecessor. Instead, this one is a strategy RPG similar to games like Fire Emblem or Final Fantasy Tactics. Players collect, augment, and upgrade cards to use in battle. It’s predominately a PvP title so you’ll spend most of your time dueling other players. There are also guilds where you can join with friends. The game has some bugs, including connectivity issues as well as some difficulties for newer players. It’s just something to be aware of.

Tender: Creature Comforts is a mobile gaming riff on Tinder, the dating app. You swipe various characters from the game and try to date as many as you can. The game includes hundreds of profiles to choose from, plenty of characters to chat with, and you can even do stuff like schedule dates and stuff like that. There are tons of branching storylines to play through so there is good replayability. It’s one of the few premium dating sims on mobile and one of the better ones.

Warhammer 40,000: Mechanicus is a mobile port of the popular PC game. Well, it kind of is. The developers openly state that the game is meant for larger screens like tablets and the game may scale poorly on smaller displays. Anyway, this one is a strategy game with over 50 levels for players to enjoy. There is a full story to play through as well as player decisions on things like upgrades. It’s definitely not an easy game, but it is rather enjoyable. It’s a bit expensive, but it’s still nearly 1/3 of the price of the PC version. Just to reiterate, we only recommend this one on larger displays. It’s not great for phones.

If we missed any great new Android games, tell us about them in the comments! You can also click here to check out our latest Android apps and games lists!
Thank you for reading! Try these too: