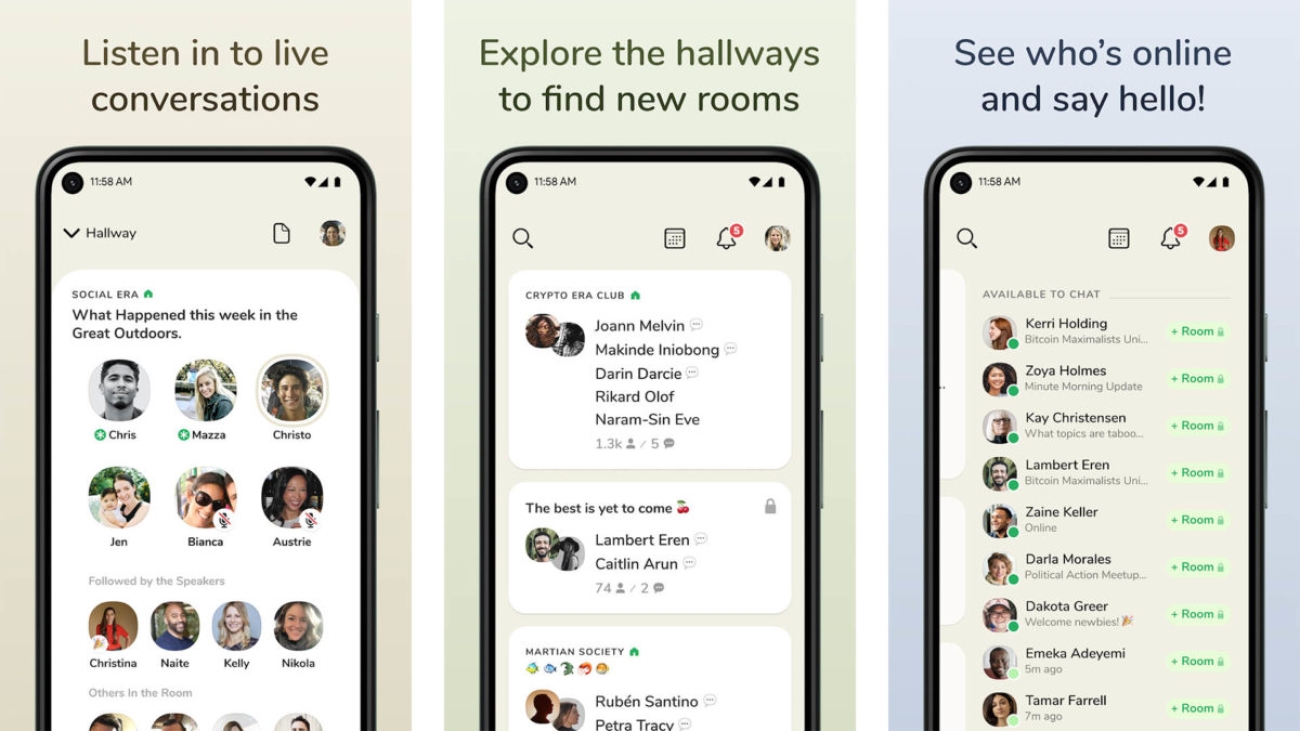 The best NEW Android apps from May 2021:

BFG OnTrail is an app for hikers. It’s basically a map with a bunch of trails on it. You find the trail you want, follow it until you’re done, and then use it again later to find more trails. It contains public trail information along with trails made by members of the community. You can also add photos and videos, see the maps with various filters, and record the trails you walked through. It’s a bit pricy at $35.99 per year so we only recommend this to people who are serious hikers.

BYJU’S Learning App with Disney is a learning app for kids. It features over 1,000 activities for children up through about 3rd grade. The various activities have a bunch of Disney characters to help things along, including some iconic characters from a bunch of different movies and properties. Some other features include Disney songs, stickers, rewards, and a reporting program to show parents how well their kids are doing. It comes with a 14-day free trial, but after that it’s a monthly or yearly subscription.

Clubhouse is the big new Android release this month. It made headlines when people like Elon Musk and Bill Gates used it to talk about various things. For the uninitiated, the app lets you drop into talks and listen or host your own talks where other people can listen. It’s almost like a live podcast. It’s note quite as good as iOS version yet since it just came out, but we expect it to improve over the coming weeks and months.

Cultivate is a productivity app. It’s basically a basic to-do list app with a gamification element. You set up stuff that you want to do every day or every so often. As you do them, you tell the app and it waters your little activity plant. The plant wilts if you go too long without doing it. It’s a simple premise but some people actually use apps like these to great effect. This one is entirely free with no ads or in-app purchases (at the time of this writing).

DrawPortal is a drawing app with some neat collaboration tools. You can draw on your own or invite a friend. The two of you can draw together at the same time. As a drawing app, it has some decent features. There is a pan and zoom feature along with transparent layers, an undo function for most tools, and a lefty or righty mode depending on your preference. It’s also relatively inexpensive and kid-friendly.

Get the best phones and Bluetooth headsets here:

Microsoft Edge Canary lets you try out the latest preview builds of Microsoft Edge. Microsoft promises daily updates with the latest features that haven’t rolled out to the main version of the app yet. It still has all of the usual Edge features, like cross-platform syncing and stuff like that. Obviously, this is a preview build and will definitely have more bugs than the main version, but you do get to see the newest stuff first.

One Swipe Notes uses floating windows to help you take faster notes. You can configure where the notepad pops out from on your screen. You simply swipe it out, fill out a note, and then tuck it away. The app also comes with a calendar, some to-do list functions, reminders, and the ability to repeat tasks over and over again. It’s an excellent tool to jot down things quickly. There are some minor bugs here and there, but the developer is working on them.

Pokadota is an app for photographers. It’s a camera app that also lets you print out your photos. It basically works like a digital dispensible camera. You buy a roll of 35mm virtual film. From there, you use the app to take pictures. The app hides the pictures from you and eventually, the company prints your photos and sends them to you. It adds back that nostalgic feel of taking a photo and not knowing what it looks like until it’s developed. It’s a fun nostalgia trip, but it’s also a niche thing.

Sketch 360 is the latest app from Microsoft. It’s technically a drawing app. However, it does a bit more than that. The app lets you draw 360-degree panoramic drawings. Once done, you can swipe around and see your whole creation. There are various tools in the app to help you adapt to your new, curved canvas as well. The Microsoft Store version (for Surface computers) is a bit easier to use, but this one definitely has some promise if Microsoft keeps up with it.

Typewise isn’t technically a brand new app. The developers had a major redesign and re-launch with a bunch of new features. The 3.0 version of the app includes a new honeycomb keyboard layout without the traditional QWERTY design. They claim it helps you type faster once you get used to the way it is. It does take a while to get used to, but it’s fairly comfortable once you do. We still wish there was more aggressive auto-correct and more customization options, but it’s otherwise pretty decent.

If we missed any great new Android apps, tell us about them in the comments! You can also click here to check out our latest Android app and game lists!
Thank you for reading! Check these apps out too: