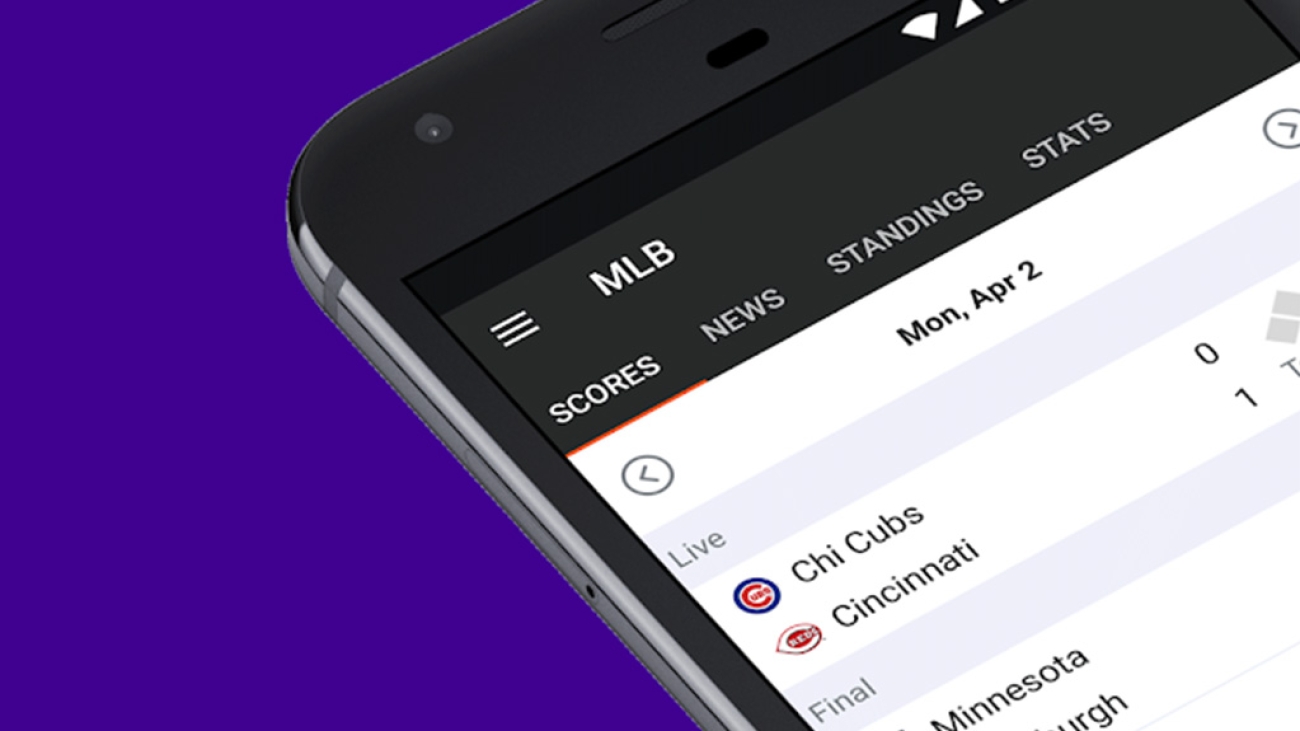 Sports are among the best entertainment experiences out there. Going to live events is almost always fun because anything can happen. Following sports is quite easy these days. There are tons of personalities on social media and  YouTube along with a plethora of sports news apps. We wanted to focus on apps with coverage of multiple sports for this list. However, you can check out individual sport lists linked all throughout this page to find stuff for the NBA, NFL, NHL, and soccer individually.

The Athletic is a genuinely interesting mix of old school and new school. It has no pop-ups, no ads, and hardly any fluff. However, it’s also a subscription service like a newspaper. It features in-depth coverage of a bunch of teams from a bunch of sports. They boast coverage of 47 sports markets right now and we expect that to grow. The layout is simple without any distractions and we like that. This is a great option if they cover the teams, sports, and markets you care about.

ESPN is one of the biggest sports news apps in North America. It features coverage of all of the biggest sports, including the NFL, MLB, NHL, NBA, coolege sports, WNBA, and more. It also features a streaming service with live games and commentary for $4.99 per month. Other features include scores, schedules, highlights, trade news, and more. That’s more than most apps offer. ESPN does have issues. It’s highly opinionated and that makes some of their coverage quite bad. The app has a fair amount of advertisements as well. Otherwise, the app and company aren’t bad.

Feedly is a great option for minimalists. It doesn’t follow any blogs in particular. Instead, you choose the sports blogs you want to follow. The app keeps track of the articles you read, integrates with a bunch of other apps like Facebook and Twitter, and also lets you track keywords. It shows you want and basically nothing else. The app is also free with no ads and no in-app purchases. Inoreader (Google Play) is an excellent alternative if Feedly isn’t working out for you.

The Google Search app is actually a fairly comprehensive app. It offers a lot of functionality, including Google Now, Google Assistant, and the venerable Google Search. It makes it really easy to find scores, news, updates, and other stuff on the web with a simple voice or text search. Google Search has special formatting for many sports searches, like a box score, a quick news tab, and more. It’s not as comprehensive in terms of sports news as some other apps on this list. However, it’s probably the best bet for a casual sports fan.

theScore had one of the first good sports news apps on mobile. Some competitors caught up, but theScore is still decent. It features scores from most popular sports, including NBA, NFL, NHL, MLB, college sports, WNBA, some international soccer (European football) leagues, PGA Golf, and more. The UI is fairly clean and the coverage is usually competent. It also shows scores, schedules, trades, and other big news. They usually do a minor re-design for major sporting events and we like their dedication to the craft. The app is free with advertising. A recent redesign introduced a number of bugs months ago. However, it seems as though most of that is fixed now.

SofaScore is a huge sports news app. It covers many sports around the world, including Europen and American football, hockey, tennis, Motorsport, rugby, volleyball, cycling, polo, and a bunch of other sports. You can find scores for some pick up game of stick-ball from 40 years ago. We’re kidding, but the app does have a ton of scores available. Its focus solely on scores keeps the app lightweight, despite all of the information available. It even has Android Wear (Wear OS) support. This one is good.

Yahoo Sports is right up there with ESPN as the most popular sports news sources on the Internet. It covers all of the main North American sports along with many others. The app includes live game streaming for select sports. Additionally, it covers trades, updates, breaking news, rumors, scores, and schedules. The app is a little bit bloated. Plus, Yahoo suffers from the same level of opinion-over-fact style of column writing as ESPN. However, when push comes to shove, the app gets it down. It’s also free with ad support.

Most individual sports channel apps let you do a bunch of stuff with sports. For instance, FOX Sports aired the Super Bowl for free in 2020. Plus, most of these apps have coverage of most popular sports. You can watch highlights, view scores, and find stats on players. Some, such as the CBS Sports app, even have podcasts and live games. The live stuff usually requires a functioning cable subscription and for that kind of stuff, we like live TV apps anyway. In any case, you can pick and choose as you see fit. We have the CBS Sports app linked at the button, but the rest are in the Play Store and are easy to find.

Most sports leagues have official apps. Those apps usually carry perks that third party sports news apps don’t. For instance, most North American sports league apps let you watch live games with a yearly subscription. Additionally, they usually have decent news writing, schedules, scores, and the ability to follow individual teams. The live game subscriptions vary greatly between sports. However, most of them are fairly expensive for yearly subscriptions. They are definitely good places to start, though.

Live TV apps are growing quickly. As it turns out, they’re also excellent sports news apps. Most of them include local news and local sports networks in their base packages. That gives you cheap(er) access to things like local pre-game and post-game shows about your local teams. Plus, most of them have ESPN access for a small additional fee for sports news on your phone or TV. There are about a half a dozen of these services and they all vary greatly. We have our list of the best ones linked up at the button above and the video below is our comparison of the five best ones. Enjoy!

If we missed any of the best sports news apps for Android, tell us about them in the comments! You can also click here to check out our latest Android app and game lists!