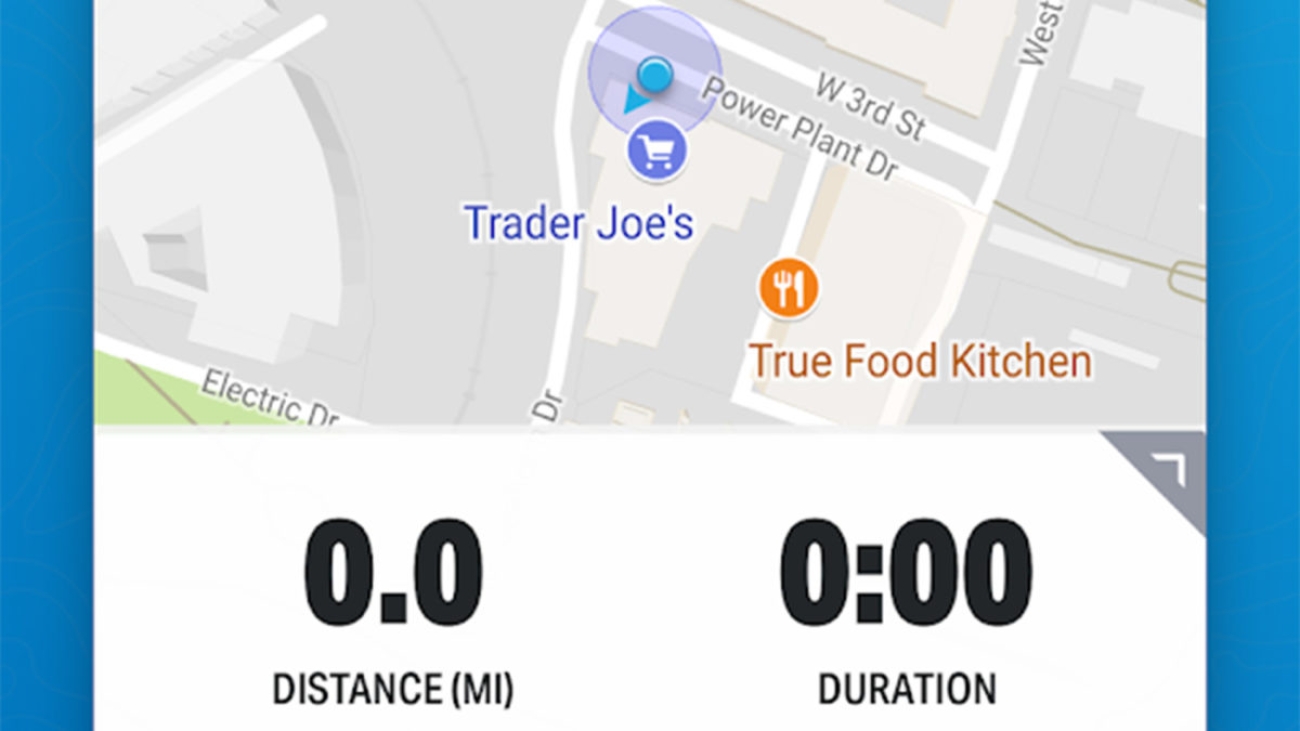 Exercise is vastly important. Running is one of the easiest exercises. It requires little to not equipment and there are sidewalks everywhere. People are running to shed those pounds, stay in shape, and hopefully live a slightly longer, happier life. Your mobile device is perfect for keeping track of your exercise, distance, frequency, and in some cases, even heart rate. It’s a lot easier than logging it manually and many apps do it automatically. It’s never been a better time to be a runner. Here are the best running apps for Android!

adidas Running (formerly Runtastic) is one of the most feature-rich running apps out there. It can do basically anything you need it to do. That includes fitness tracking, live tracking, voice coaches, goals, support for various wearables, support for other apps, and a lot more. The premium version is a little weird. However, everything else seems to be right where it should be. The only downside to this app is how they handle the pro version. Some features end up behind the paywall and others come out on a consistent basis. That’s really annoying, but it happens. We also dislike its weird subscription models, but they work out to pretty cheap investments when calculated monthly.

Couch to 5K by RunDouble

Couch to 5K (abbreviated as C5K) is one of the better running apps for beginners. It tracks your running, gives you paces to strive for, and more. The idea is to get you from never running to 5K runs in nine weeks. Some of the other programs include Couch to 10k, 5k to 10k, half marathon training, and even a fun run section. Some other features include a time and distance tracking, integration with music, and heart rate monitor support. This one is also especially great for its price. It has no subscriptions, only a pro version for a very reasonable price.

Google Fit is among the best free running apps on mobile. It keeps track of a variety of things, including exercise, calories burned, and more. It also supports most wearable exercise trackers. Some of the big names are Wear OS, Nike+, Runkeeper, Strava, MyFitnessPal, Lifesum, and even Sleep As Android for sleep tracking. It has its flaws. However, the app is entirely free. It’s kind of hard to criticize a free app too much. It’s also a little bit simpler than some runners might like. Still, it’s a good jumping off point and a decent free fitness tracker.

Nike Run Club is another decent free running app. It covers the basics pretty well. The features include a run tracker for both time and distance. Additionally, you get weekly and monthly challenges to help stay motivated along with achievements, leaderboards, and other social fun stuff. You can easily keep track of things like distance, pace, duration, and estimated calories burned. It even includes support for Wear OS. The app gets frequent updates. However, those updates can occasionally break stuff in the app. It requires a little patience, but free is free.

Map My Run is another popular option for running apps. It boasts a community of 40 million people. This one helps map running routes, track stats, track goals, and more. The pro version adds better analysis, heart rate support, live tracking, and other tools. Thankfully, the free version works great for beginner and intermediate runners. The app also includes tracking for over 600 other activities. Like Endomondo, it’s great for exercise in general. The MVP version of the app goes for $5.99 per month or $29.99 per year. That’s a bit expensive, but still less so than most subscription workout apps.

Runkeeper is easily among the most popular running apps and for good reason. It works really well. The app features a variety of training regimes, tracking tools, goals, progress reports, and more. That includes support for wearables like Wear OS, Garmin watches, and some other Bluetooth devices. The free version gives you tracking and logging as well as basic stats. The pro version has all of the fun stuff. The monthly subscription is absurdly expensive and we don’t recommend it. Those who go pro should probably pay by the year. It’s vastly cheaper that way. Strava is another good app that does a lot of the same stuff as Runkeeper.

Runmore 5K Trainer is a simple, easy running app with native Wear OS support. It works like other running apps in this space. You start out easy with things like 60 seconds of running followed by 90 seconds of walking and work your way up to running a 5K. The UI is super simple and there aren’t a ton of extras. The premium version adds Google Fit support and a dark theme along with ad-free usage. This is an excellent option for people who like to keep it simple. We also really appreciate there being a subscription option or a one-off payment model.

Strava is best known for its ability to track cyclists. However, you can track just about any fitness, including running. The app lets you record your route, pace, speed, elevation gained (if running uphill), and calories burned. Plus, there is a strong social element so you can share your runs and keep track of your friends. What makes Strava nice is that you can track basically any aerobic exercise so you’re not limited to just one form.

Zombies, Run! is one of the most unique running apps. It motivates you by telling you a story. The longer you go, the more of the story you unlock. The free version comes with some basic stuff. However, you need the pro version to get all of the stories along with some additional features. That includes over 200 story missions. Zombie Chases is a fun game mode. Basically, you speed up when you hear zombies behind you or drop supplies to distract them. It’s difficult to put the experience into words. There is a free version to try out, though!

In some cases, downloading another app isn’t necessary. Many wearables, including Wear OS, Samsung Gear, Fitbit, and others include apps with their experience. They are generally pretty good for basic stats like steps taken, heart rate (when applicable), distance traveled, stairs climbed, calories burned, and others. For instance, Fitbit (linked) has an exceptionally good app for basic stat tracking. It won’t get you where the others do. However, not everyone wants such an in-depth experience. In that case, these running apps work just fine.

If we missed any great running apps for Android, tell us about them in the comments! You can also click here to check out our latest Android app and game lists!