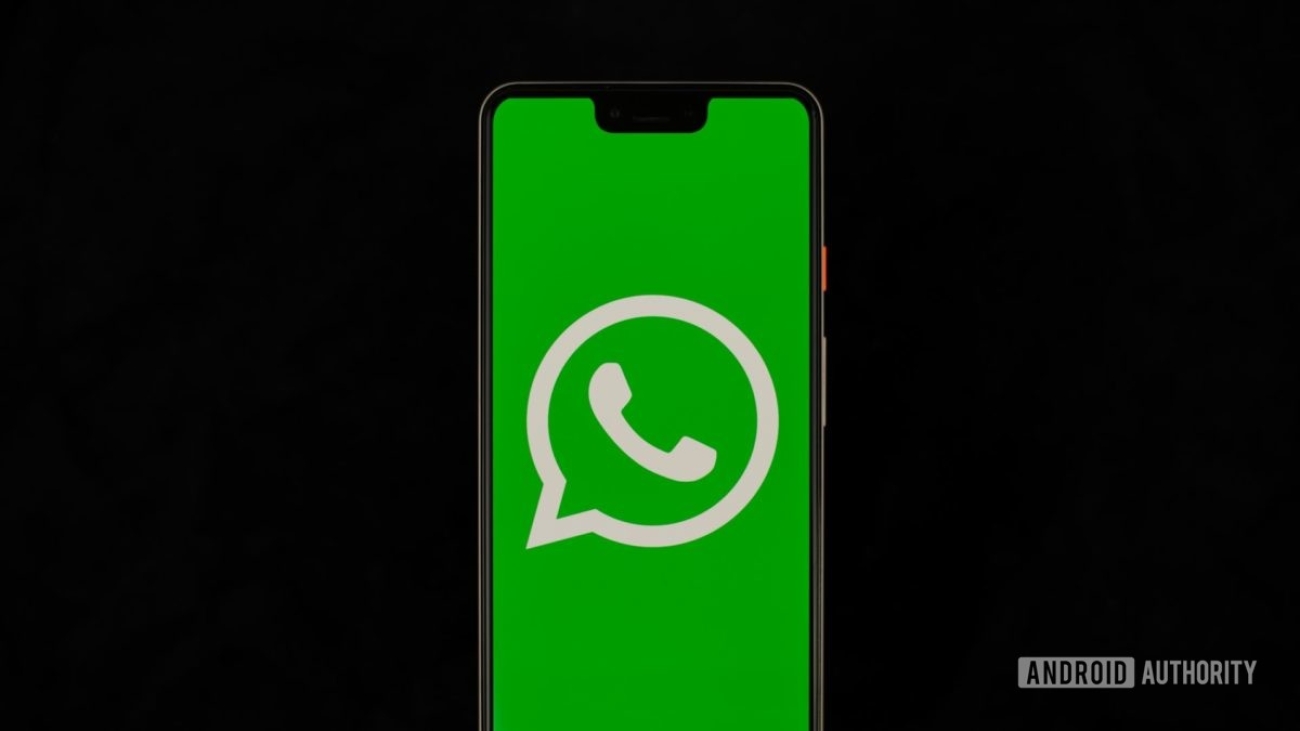 WhatsApp has agreed not to block the functionality of Indian users who don’t accept its new privacy terms.
The company will maintain its stance until the country’s Personal Data Protection (PDP) law comes into effect.

WhatsApp’s controversial new privacy policy update went into effect on May 15. But despite the platform’s repeated attempts at squashing concerns over how it collects and shares data with third-party companies, governments and users continue to mount pressure on the company to withdraw the changes. One such move by the Indian administration may just have worked in favor of Indian WhatsApp users.

Last week, the Indian government sent a notice to WhatsApp asking it not to enforce its new privacy terms. It called the company’s new policy “discriminatory, unfair, and irresponsible.” The notice also warned that in case WhatsApp’s response isn’t “satisfactory,” the company may have to face legal action in India.

Now, WhatsApp has responded saying that it will not curtail the functionality of users in India if they don’t accept its new privacy terms.

“We will not limit the functionality of how WhatsApp works in the coming weeks. Instead, we will continue to remind users from time to time about the update,” said a WhatsApp statement procured by Reuters.

Apart from giving some much-needed relief to Indian WhatsApp users, the firm also said that it would maintain its current stance until the country’s Personal Data Protection (PDP) law comes into effect.

“We hope this approach reinforces the choice that all users have whether or not they want to interact with a business. We will maintain this approach until at least the forthcoming PDP law comes into effect,” a WhatsApp spokesperson told Business Insider.

WhatsApp’s privacy policy changes were also recently banned in some European regions. Meanwhile, the messaging service continues to face resistance in many other countries regarding the same.