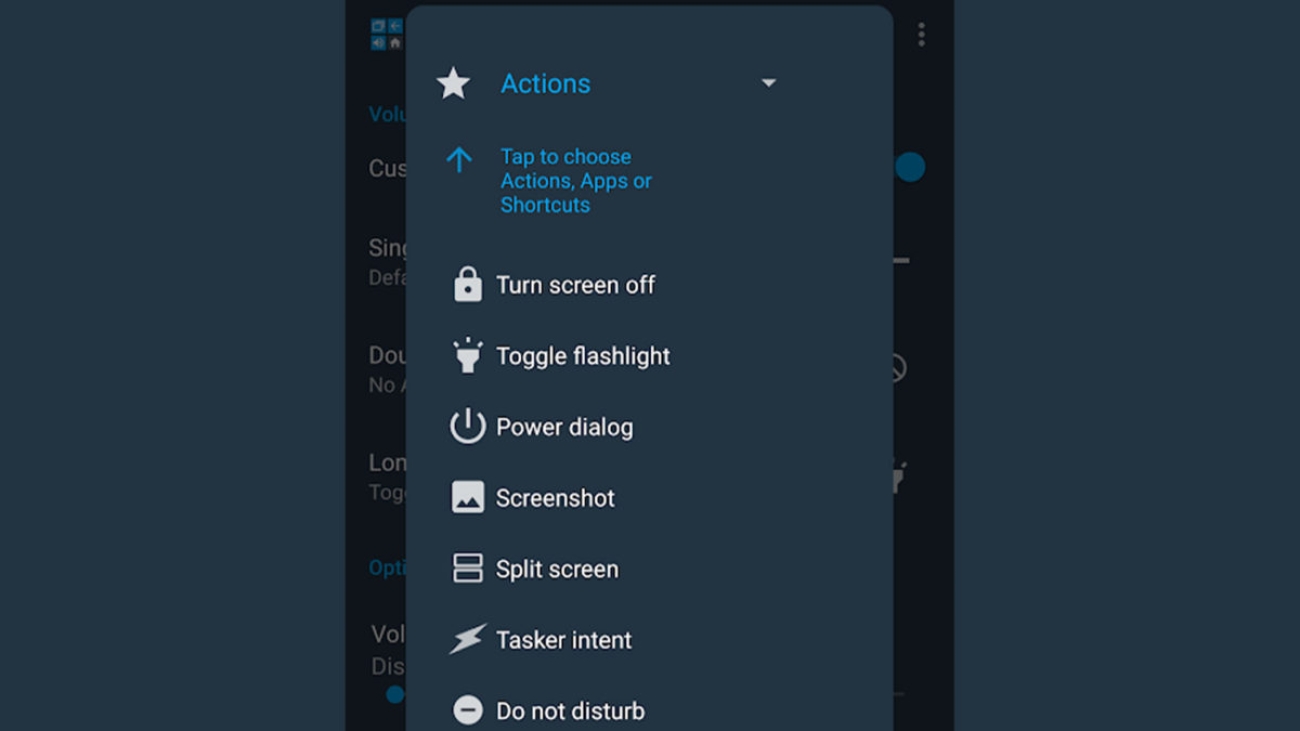 There are a variety of reasons for remapping your hardware buttons. You may want to extend the life of your buttons, for instance. Or, more commonly, you may have an extra button and you want it to do something else. There aren’t a ton of ways to accomplish the task. However, there are a few decent apps that can do it for you. Here are the best hardware remap apps for Android! Those with Samsung phones can check out this list for apps that also specifically work with the old Bixby button.

Almighty Volume Keys is one of the newer hardware remap apps, comparatively speaking. This one focuses on your volume keys. You can remap them to do a bunch of other stuff with this app. Some of the options include music controls, a flashlight toggle, the keyboard switcher, and you can even turn on system settings like Bluetooth. There are also neat little actions like changing your volume instantly to 100% or 0% and even Tasker integration if you want to do something else. It’s a solid overall option that worked well in our testing. It has a few bugs as reported by others, but most apps in this category do. Button Mapper is one of the most popular hardware remap apps in this space. It is often recommended as a Bixby button remapper. However, it works with basically any hardware key on your phone, including capacitive buttons. It works with the usual array of commands like flashlight, media controls, opening the notification shade, and you can even use volume keys to adjust screen brightness. This is definitely one of the ones we’d recommend first. Buttons Remapper by Irishin is one of the nicer looking button remapper apps we’ve seen. It has support for most types of physical buttons, including assistant buttons on most newer devices. You can remap it to a variety of actions such as the flashligh, media controls, or it can open apps. It also supports long presses if you need that. It had a rough start, but seems to have really hit its stride now. Plus, it’s relatively inexpensive.

Button Savior is an older solution for devices with root. This app basically simulates your hardware keys somewhere on the phone’s UI. Thus, you never have to actually touch your phone’s interface. It can simulate a variety of old and modern hardware keys, including really old ones like call buttons and directional buttons. There is some non-root functionality. However, the other apps on this list work better for non-root users. Remap Buttons and Gestures isn’t the most unique name for an app, but this one works pretty well. It supports most newer phones, including Samsung devices with the Bixby button. It even supports the fingerprint scanner in some cases. You can change these keys to a variety of other actions without much difficulty. The free version is a bit heavy on ads and the app doesn’t seem to work well with some Huawei devices, but otherwise people seem to like it.

If we missed any great hardware remap apps for Android, tell us about them in the comments! You can also click here to check out our latest Android app and game lists!