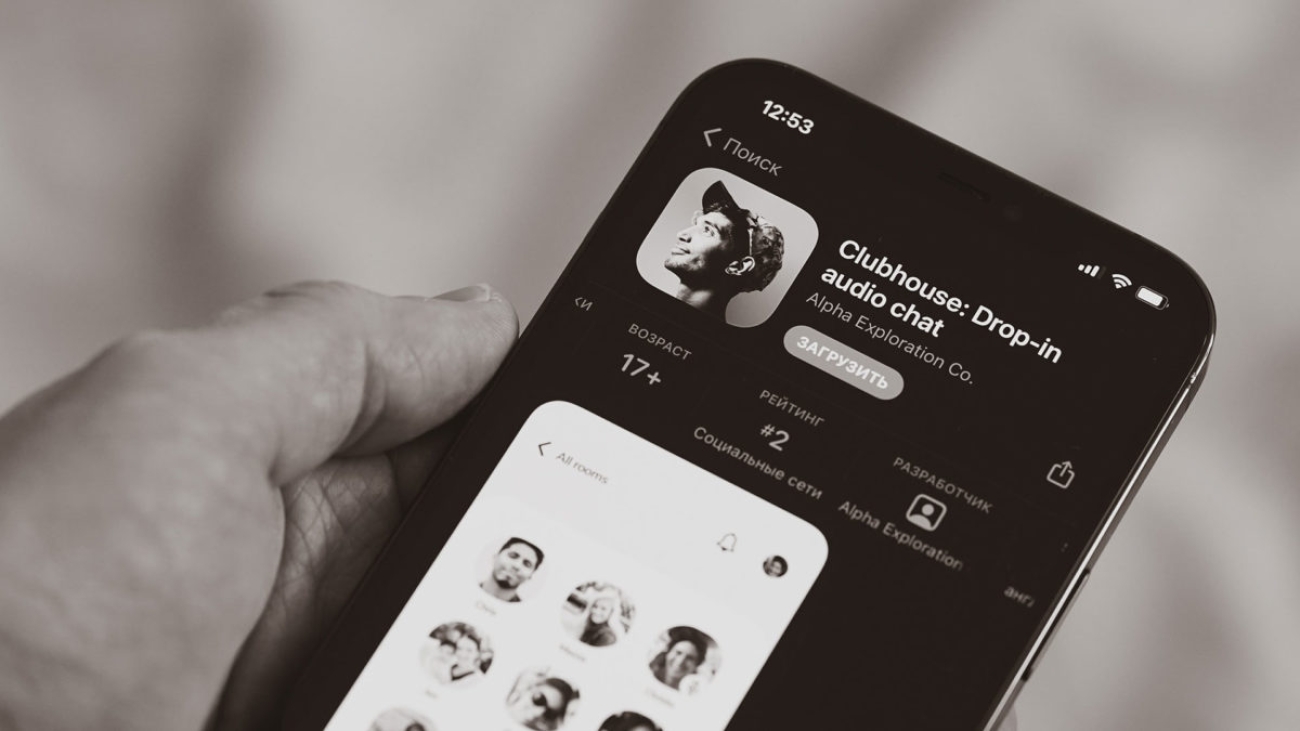 Audio chatroom app Clubhouse has made waves over the past few months, but one of the biggest downsides to the service is that it’s an iOS-only app. The Clubhouse team has already confirmed that an Android version is in the works, but it now looks like a beta version is on the way too.

The Clubhouse team confirmed in a blog post (h/t: The Next Web) that they’ve launched a “rough” beta version for Android, although they’ve stressed that a full-scale app launch isn’t live just yet. So when should we expect an actual release for all, then?

“We cannot wait to welcome more Android users to Clubhouse over the coming weeks,” the team hinted in the blog, suggesting that we could indeed see it this month or early next month. A May launch would line up with previous reports though.

The big question is whether Clubhouse will be able to gain as much traction compared to launching with Android and iOS apps from the get-go. A slew of services have hopped on the audio chatroom bandwagon since Clubhouse’s debut, such as Twitter, Instagram, Reddit, and Telegram. So Android users waiting for an official port have no shortage of alternatives.

It’s a lesson that Snapchat’s developers had to learn the hard way, as it neglected Android users, only for rival services to copy features and growth to stall. Fortunately, Snapchat went back to the drawing board and its recent growth has been attributed to the Android focus.